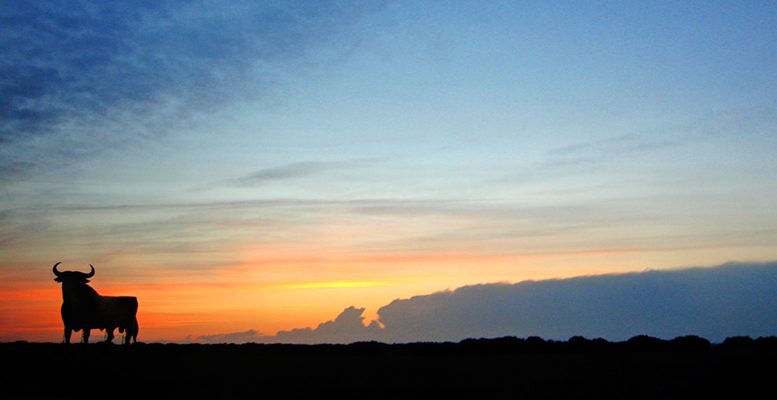 The Spanish economy grew at a rate of 3.2% in 2016, although signs of a slowdown are beginning to appear. Almost all the external factors which had boosted GDP growth latterly (the so-called tail winds) may disappear over this year. For 2017, the most optimistic experts forecast GDP growth of between 2.2% and 2-5%, even including the IMF technicians.

Up to now, growth rates of over 3% were supported to a large extent by the expansion in private consumption, driven by employment creation, low oil prices, tax advantages and favourable financing conditions. But the majority of these tail winds are going to disappear during this year. And in fact, some of them are already blowing  in a different direction: the average price of oil was around $55 in December 2016, compared with $37 the previous year, a year-on-year rise of 33%.

Oil price futures indicate that a barrel of Brent will be around $57 in the coming 12 months, which would mean Spain’s CPI would advance by 2.2% on average and 1.5% on an interannual basis.

Spain’s economy will still benefit this year from a strong tourism sector and probably from continued low interest rates in the Eurozone, although we can’t rule out a normalisation of financial conditions ahead of when the market is discounting.

And doubts remain. In such an uncertain year, it still remains to be seen how Donald Trump’s protectionist measures, or Brexit, could affect the Spanish economy.

In its annual report on the Spanish economy, the IMF highlighted the country’s “impressive recovery”. But it warned about the high levels of unemployment and public and private debt, which make Spain more “vulnerable” to possible shocks.