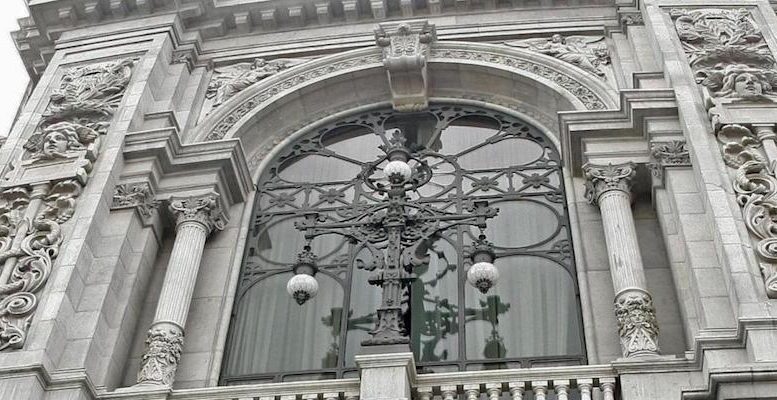 In fact, the Spanish Treasury closed the 2019 financial year with financing costs at a historical minimum, around 0.23% for new debt issuances compared to 0.64% in 2018, among other reasons due to investor confidence in the strength of the economy.

It is worth pointing out the increasing importance of non-resident investors, especially from Asia, they hold about 40% of the Spanish debt, while central banks have about 20%, the amount in the hands of national banks is down to 15% and insurance companies have about 10%.

Debt issuance forecasts for 2020, which will be announced in the first days of January, will be conservative, according to the Treasury itself, and in any case, will follow a downward trend.