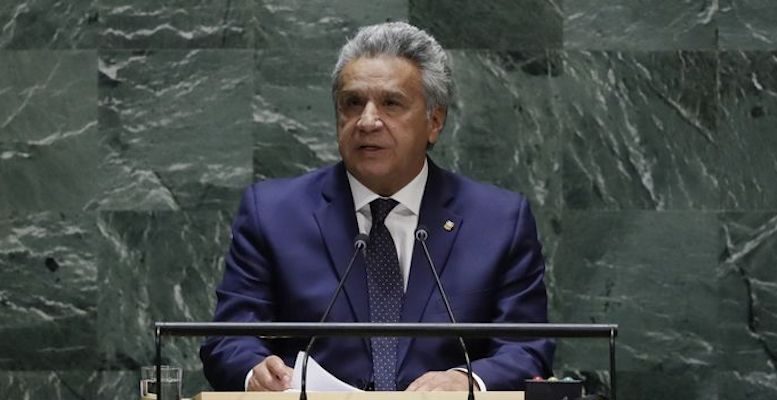 The decision was announced last October and came into effect in the new year. The Government of Lenín Moreno decided to leave the cartel, led by Saudi Arabia, to escape the procuction cuts, with which the organization intends to boost oil prices. Oil is the second largest source of income for Ecuador’s coffers.

According to the announcement, the plan is to increase the volume of crude extracted once the country is free from production restrictions, a message which according to the former secretary general of the cartel, René Ortiz, is not consistent with the fact that there is no penalty for non-compliance with the quotas assigned and with the fact that the number of additional barrels that Ecuador, the smallest member of OPEC, can put on the market is so small that it will not influence international price