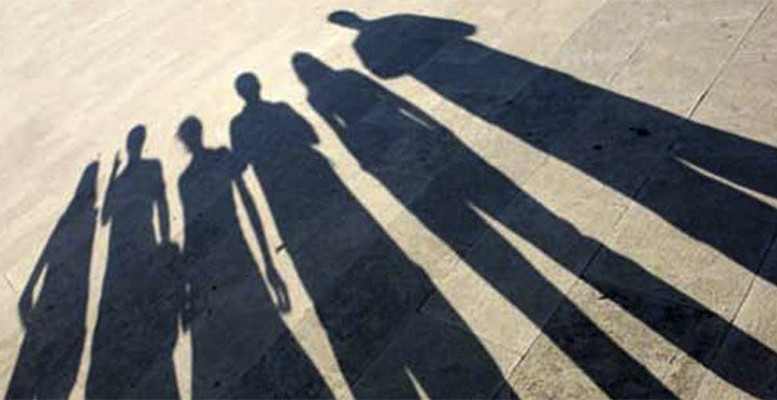 Spain is the country with the highest quality of inactive population in Europe. In other words, people who are of working age, but are not looking for a job. Those who do look for work are referred to as the active population, and this is divided up into those who are working and those who are unemployed.
The 18 million people in work maintain the 4.8 million jobless, as well as the inactive. There are are total of 38 million people of working age, 20 million of whom are jobless or inactive.
Let’s look at how the equilibrium between the employed, unemployed, active and inactive population has progressed.

1) the number of people in work has dropped by 2 million people.

3) the number of unemployed has risen by 1.5 million.

This drastic reduction in the number of people in work with respect to the population of working age, combined with the increase in GDP, should have translated into improvements in productivity. Above all because the total number of hours worked per week have fallen from 54,3 (in 2011, there is no data prior to that date) to 35,4.

All this leads me to be suspicious, yet again, about the GDP figures, remembering that graph which has been shown so many times and which highlights the decoupling of GDP from employment since 2008.

An improbable increase in job-related productivity, especially given the quality of jobs seen over the past years.