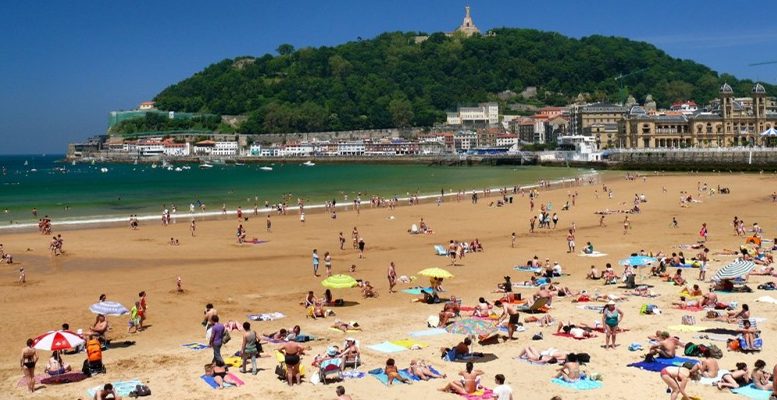 As the Easter week holiday kicks off, the positive outlook for Spain’s tourism and hotel sector augurs yet another record-beating season. During this week, the occupancy rate in some tourism areas in Andalucia will be almost 100%, while on the islands nearly 90% occupancy is predicted. For example, the Meliá group expects an increase of over 6% in average occupancy in Spanish holiday hotels, as well as an improvement in prices from 2016.

With respect to the uncertainty generated by Brexit, the hoteliers are more confident that the UK market will still show a positive trend and that bookings will continue to grow.

In addition, the Easter week break will create no less than 160,000 jobs, and that’s on the low side: Randstad is estimating a record 162,500 contracts and the experts are talking about an “exceptional” boost at the start of the year, which will delay the announced slowdown in job creation.

ACF analyst think the news is positive for Spain’s hotel sector and, in particular, for the listed hotel firms Meliá y NH. They add:

We believe that this kind of news benefits Meliá more due to the fact it has a greater holiday hotel component (60% of its rooms). We should also remember that Spain will once again be a leverage for 2017e growth for both hotel companies, in both their holiday and urban locations. We expect them to again register the biggest increase in RevPar at their domestic establishments.

The figures are in line with the “Trips and Tourism Competitiveness Index 2017” from the World Economic Forum. According to this index, Spain continues for the second year running as a leader in world tourism in terms of its competitiveness, due to its combined offer of cultural and natural resources, as well as its solid tourism services’ infrastructure. The report, which is published every two years, covers 136 countries in total.

So Spain (with 5.43 points) is once again ahead of countries like France, with 5.32 points and Germany, third with 5.28 points – they also both hold the same position as in 2015.  But one of the worst figures in Spain is its price competitiveness. It comes 99th in the rankings, behind other destinations like Iran, Egypt, Malasia or Argelia.