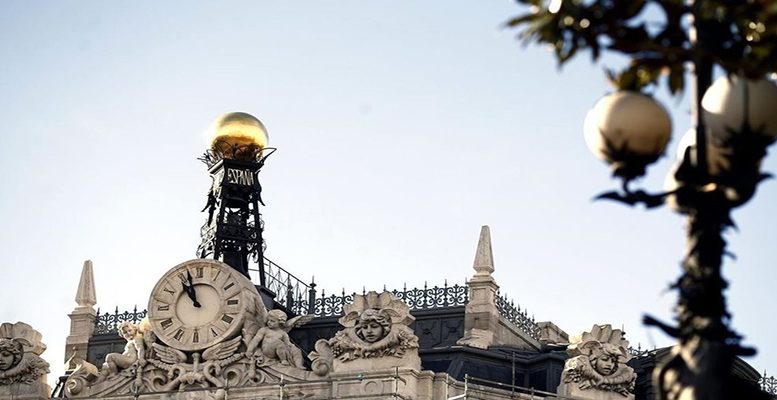 Spanish banks recorded aggregate attributed losses of 11.531 billion euros in the first half of 2020. This came in the wake of an effort in terms of provisions and write-offs to the tune of 26.518 billion euros. Preparation for the economic impact of the Covid-19 pandemic was behind this effort, according to the Spanish Banking Association (AEB).

The banks’ gross margin fell by 5.9% in the first half of the year. This was due to the reduction in the net interest margin and, to a lesser extent, in net income from commissions, despite higher profits from financial operations.

Furthermore, operating expenses dropped by 7.3% year-on-year, leading to an efficiency ratio of 48.8%, 70 basis points more than a year earlier.

All of this meant that the net margin (a figure which does not include provisions) exceeded 20 billion euros in the first six months of the year, 4.5% less than a year earlier.

The Spanish Banking Association confirmed that the high volume of provisions and write-offs of intangible assets made by the banks to weather the coronavirus was 17 billion euros more than in the previous year. This led to an overall negative result of 11.531 billion euros up to June.

The consolidated balance sheet of Spanish banks exceeded 2.75 trillion euros for the first time. This was a year-on-year increase of 5.3%, reflecting the growth of credit and deposit balances to record levels.

On the one hand, credit granted to customers increased by 2.5%, reaching 1.6 trillion euros, while deposits climbed by 4.8%, exceeding 1.5 trillion euros. So the ratio of loans to deposits fell by two percentage points to 106%.

The default ratio also improved, falling by 0.3 percentage points to 3.6%. After the effort made in loan loss provisions, the coverage ratio rose to 74% of non-performing assets, six percentage points higher than in June 2019.

The aggregate net balance with central banks and financial intermediaries saw a reversal in trend, with a net lender position of nearly 18 billion euros, compared with a nearly 4 billion net taker position a year earlier. Net equity fell by 12% year-on-.year to 170 billion euros.

The maximum quality CET1 fully-loaded capital ratio increased to 11.7% from 11.4% a year earlier, due to the cancellation of dividends and the decrease in risk-weighted assets, the Spanish Banking Association flagged.