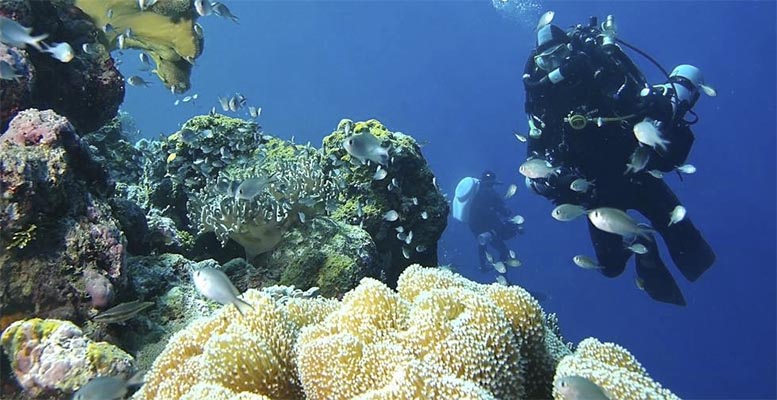 Pharmamar, when the medical solution comes from the sea

On Monday, PharmaMar joined the Ibex 35, the main Spanish stock market index. It will will be composed of 34 stocks until October 19th, following the exclusion of MásMóvil after Lorca Telecom Bidco’s takeover bid.

The pharmaceutical company will fill the gap left by Ence, a stock which is leaving the Ibex 35 index to join the ‘Ibex Medium Cap’. PharmaMar has been listed with an applicable coefficient of 100% and 18,554,107 shares.

The Ibex 35’s Technical Advisory Committee unexpectedly announced on 10 September that PharmaMar would replace Ence in that index. Since then, the company’s share price has risen by more than 17% to 103.8 euros at last Friday’s close, recovering its July levels.

The Committee will hold an extraordinary meeting on October 7th to assess the re-inclusion or, foreseeably, the replacement of MásMóvil with another company. It would become part of the index with effect from October 19th.

The takeover bid by Lorca Telecom for 100% of MásMóvil’s capital was accepted by shareholders with 113,819,588 shares, representing 86.41% of the total shares targeted by the offer and of the company’s capital. So the takeover bid has been successful, exceeding the fixed minimum acceptance (50% of the capital). The next step will be the call for an extraordinary shareholders’ meeting where the company’s delisting will be approved.