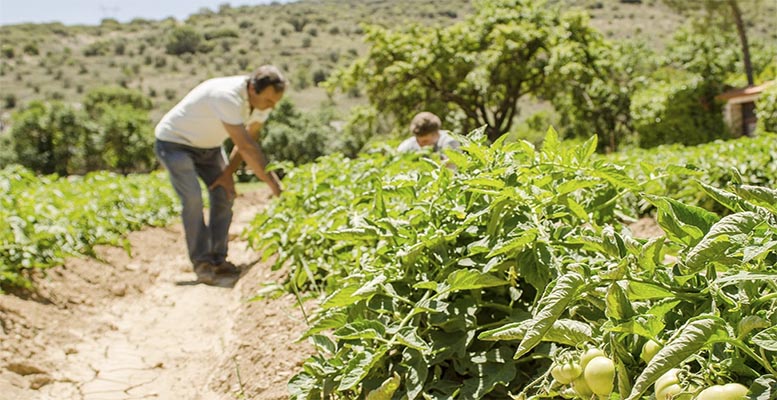 Rural areas are unable to meet the standards of quality of life, services and opportunities of urban environments

Funcas | If the population in Spain was homogeneously distributed throughout the whole territory, half would live in municipalities with less than 10,000 inhabitants. However these types of towns, accounting for around 80% of Spanish territory, only concentrate 20% of the population. This is data included in our report entitled “The countryside and the rural question: depopulation and other challenges.”

Recently there has been a revaluation of the less densely populated rural areas, teleworking has been extended and there has been a growing importance attributed to contact with nature and its protection. All this allows us to forecast that the future of the rural environment is more open-ended than the concept of “emptying,” much repeated in recent years, might suggest. But, as highlighted by the research, there is the inability of rural areas to meet the standards of quality of life, services and opportunities offered by urban environments. And this has reinforced the low-density habitat model characteristic of the Spanish territory.

With regard to agricultural occupation, the Labour Force Survey shows its extraordinary decline in recent decades. Specifically, two million jobs have disappeared in the agricultural, livestock and fishing sectors since 1976. That year, those employed in this sector (2.6 million people) accounted for over a fifth of total employment; in 1991 they represented less than a tenth (1.3 million) and already in 2007 agricultural employment had fallen below a twenty-fifth of total employment (801,000). Since then, this proportion has stabilized around 4% of the total occupation (734,000 people in jobs in 2019).

As regards agricultural workers’ level of education, the collective has an average number of years dedicated to study which is quite a bit lower than that observed amongst workers in other sectors as a whole. The difference in favour of the latter is around 3 years for workers aged 20-64. In other words, practically across the whole range of working years.