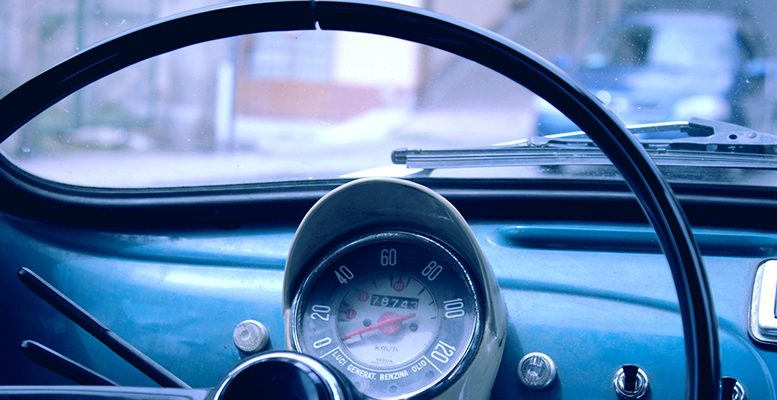 Link Securities | According to Spanish Carmakers Association (Anfac) data, Spain produced 294,146 vehicles in May, 6% less than the same month in 2018.

With this data, the Spanish industry has suffered a seven consecutive month downturn.

According to Anfac, this fall is a consequence of European markets, the main buyers of Spanish vehicles, continuing to register a downturn.