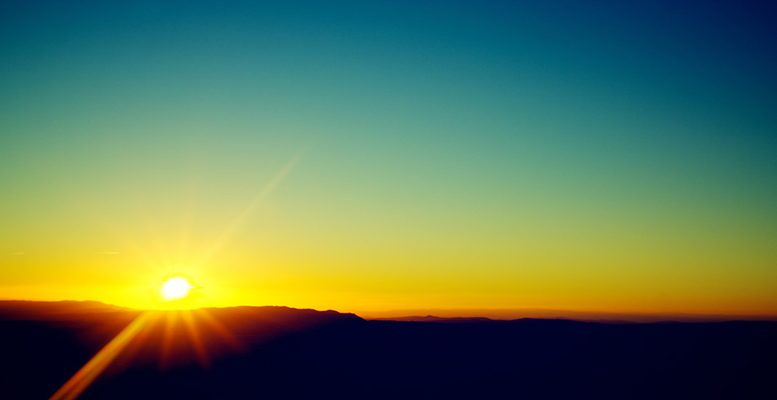 1. Long term elements
• The effect of the recovery is disappearing, which is causing a convergence with the growth potential which is below 2%, probably below 1.5%, due to low productivity and an ageing population.
• The external shock of global trade has changed the tendency in economic growth, which is now converging with the potential.
• Household debt is trending downwards. This is good, as we recall it was one of the sources of the brutal adjustment observed after 2008. This prevents domestic demand being fed artificially which is fairly positive. This is because the adjustment will remain an adjustment and not an interruption in growth.

2. Short term elements
• In the short term, the indicators of the monthly Markit survey show weakness in the Spanish economy. In the survey the flows of new orders are now in the contraction zone, as a result of the international situation.
• The global dynamic of orders is weaker than a few months ago, which leads to a reduced relationship between orders and inventories. We cannot expect a rapid impulse for growth.
• The perception of this weaker future van be seem in the employment index in this survey. In the Markit survey, the June figure shows that employment is still growing, but at the lowest rate since the beginning of 2014. In fact, employment in the manufacturing sector is contracting as a consequence of the external shock.

In short, the Spanish economy has enjoyed a period of recovery with above potential growth since 2013. But, after the period 2016-2017, this period of strong growth has ended and now we are seeing convergence towards the growth potential. The risk is limited, as domestic demand is not being fed by household debt. But tis convergence with the growth potential has been accelerated in response to negative external shocks. We will see it over the next few months, with a growth objective of 1.5-1.7% for the year 2021.