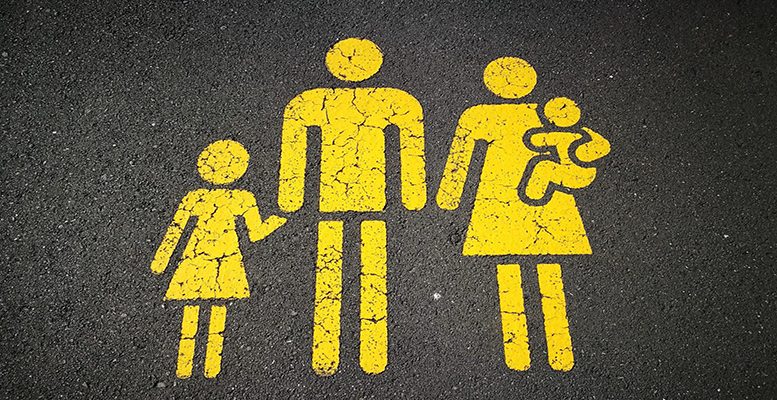 J.L.M. Campuzano (AEB) | The Bank of Spain has published the financial accounts for the Spanish economy at the end of the first quarter. Consolidated household and company debt fell in the first quarter to 132% of GDP, 4.1 percentage points below the rate the year before. Company debt represents 74.4% and that of households 58.4%. The consolidated net financing flow received by both sectors is 0.8% of GDP, 0.6% for companies.

The net financial operations for resident sectors up to March, in cumulative figures over four quarters, registered a surplus of 1.2% of GDP. The positive balance of the private sector of 3.6% contrasts with the 2.4% deficit for public administrations.

Financial entities have a surplus of 2.6% of GDP, above the 0.6% for companies. Households also have a positive balance of 0.1%.