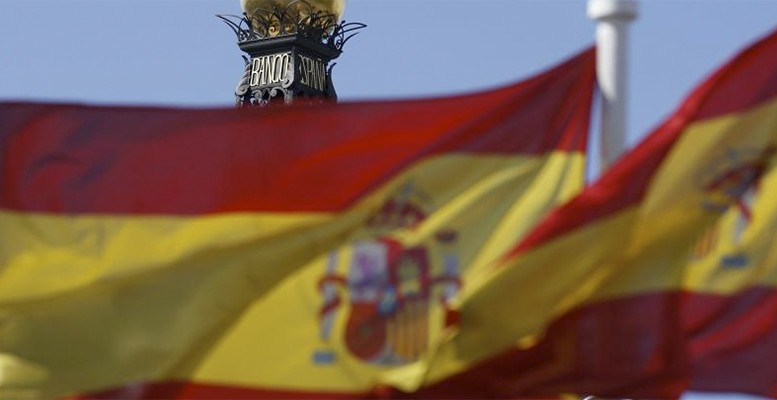 Joan Tapia ( Barcelona) | The Spanish economy is doing somewhat better than expected, but both the slowdown and the extent to which governability depends on Podemos are worrying. We have spent weeks talking about the slowdown, but in the end GDP growth for the first quarter was 0.7%, compared to 0.6% in the last quarter of 2018 and 0.5% in the quarter before that.

Moreover, in the Eurozone where fears have caused the ECB to delay the rise in interest rates, GDP has also improved and gone from 0.2% in the last quarter of last year to 0.4% in the first quarter of 2019. And in the US unemployment in April fell to 3.6%, the lowest in 50 years. So are the generalised fears about the global economy, which would necessarily affect us and which have led Christine Lagarde, Director General of the IMF, to warn of a synchronised slowdown, exaggerated? Certainly not and the nervousness in the markets is obvious, although the Ibex has risen in value 12% in the first four months.

The European Commission´s latest report, published on 7 May, foresees that the Spanish economy will grow at 2.1% this year and 1.9% in 2020, figures which are practically the same as those of the Spanish government and which keep Spain well above the European average, which is 1.4% and 1.6% respectively. And the Labour Force Survey figures for the first quarter, in which every year employment has been destroyed, are better than the same quarter last year and, more relevant, the annual rate of the increase in employment (3.16%) is the highest since the first quarter of 2016. So the economy is doing reasonably well, but it is true that there are causes for concern.

The European Commissioner Pierre Moscovici has certified that the Spanish deficit fell to 2.5% in 2018, below 3%, so that Spain has emerged from the countries to which Brussels has submitted special vigilance for the first time since the crisis. But his forecasts for this and next year are somewhat more pessimistic than those of the government (2.2% and 2.3%), when the stability plan sent to the government forecast reaching 2% this year and even less in 2020. But these are not dramatic deviations (the same will happen in other countries like France) which the economy can manage in the short term, although they lower the rate of the reduction in public debt, which should be an objective never forgotten.

Businessmen are also less optimistic. In the annual assembly of the Institute of the Family Company, held a week after the elections, the score for qualifying the economic situation is, for the first time in five years, worse than the year before (5.6 compared to 6.4) and those anticipating a modest increase in activity has fallen from 85% to 45% while those thinking about increasing their work force in Spain has fallen from 37% to 19%. Nevertheless, 71% think their sales will increase this year and 67% that they will increase their investment in Spain. In both cases it is a four point improvement over 2018.