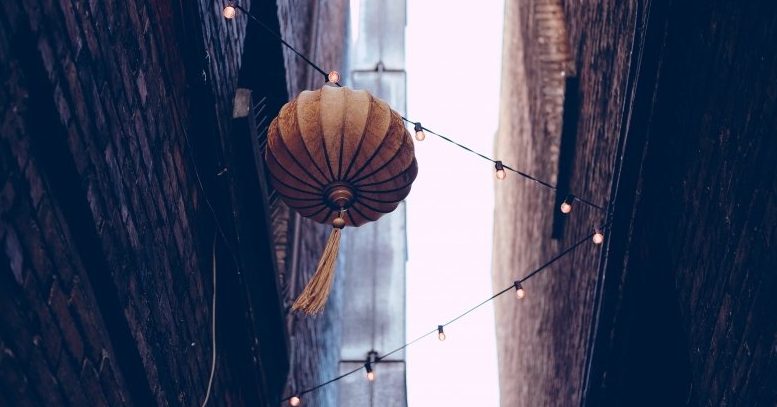 Alicia Garcia Herrero and Jianwei Xu (Natixis) | After several peaceful months, the US-China trade has been taken back to central stage following Trump’s unexpected announcement to ramp up tariffs from 10% to 25% on Friday if no deal is reached by this Friday. Fears of resurged uncertainties spread among investors, tumbling world market over the past few days.

So far, the market’s reading of the US’ latest action has been ambiguous. Some argue the US ultimatum is only a negotiation tactic to push for a deal, but others view it as a clear turn for a worse scenario in the resolution of the trade war. Our take is neither of the two but rather an important sign that, since early 2017, the US has realized it entering a phase of strategic competition which is here to stay. Whether a deal can be finally struck or not should not be taken as huge piece of news by financial markets as it only constitutes a truce.

To the question of why the US suddenly raised the stakes again at this point in time, our take is that the US is in desperate need for a comprehensive victory which is not even close to obtaining. China is ready to pay a cheque but not to transform its state-led economic model into a market one. Trump’s abrupt change of direction in the negotiation strategy unveils despair more than strength.

The reason is that China has clearly learned its way, painfully but surely, out of the current impasse with the US.  From a tit-for-tat approach to negotiation and hedging, China is more in control of the situation now than before. In fact, China has been negotiating with the US since November, aware that the US also needs a deal for its consumers and investors and also that only a comprehensive deal revamping China’s economic model can be acceptable. Along with the negotiation, China has also worked harder to hedge its economy against the negative outcome. More specifically, rather than drafting a detailed foreign investment law, handing in a complete list of subsidies to SOEs, or applying a workable measure of “competitive neutrality” to Chinese corporates, China’s policy makers have focused on stimulating the economy effectively. In addition, with a longer term perspective in mind, China has exerted efforts to extend friendly ties with as many countries as possible.

For the former, a credit-led stimulus, aiming at the under-served private sector, is well underway, which lifted China’s business sentiment as well as stock market for the past few months. For the latter, the number of countries officially being part of the Belt and Road has surged from the original 63 to over 130 countries recently. In addition, Xi Jinping and Li Keqiang have more frequently engaged in high-level summits with the key countries (three with Europe since November and one with Japan in April).

From the economic perspective, the global environment has also become more supportive for the hardline policy. The US and China has been performing moderately well in the past quarter, albeit some still intrinsic problems. The macroeconomic recovery gives both parties an opportunity to flex their muscles at the particular moment.

The growth hedging strategies seem to be working for China, at least temporarily. The US’ super-cycle led by monetary stimulus after the financial crisis could also slowly come to a turning point. All of these are actually bad news for US negotiators, which might be behind Trump’s sudden resort to threats. Moreover, if threat is not followed by actions on Friday, this will only lift China’s confidence further in the negotiation process.

Bear in mind, though, that one of China’s main hedges, namely, growth for today, may turn into a burden for the future, as more debt would pile up as a consequence. As for the frantic search for external alliances, the US is already reacting to pressure its allies (the EU in particular) to join the trade war and escalate the economic confrontation to security threats (such as 5G and Huawei).

*This article was previously published in Forbes.