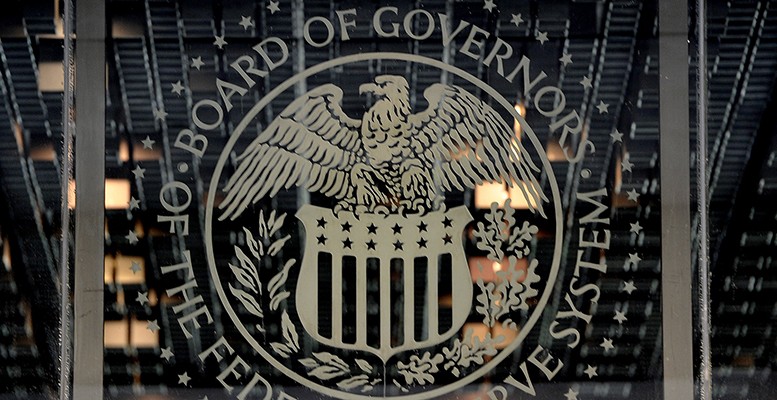 Andreas Kern via The Conversation | Central bank independence is increasingly at risk around the world.

In the U.S., President Donald Trump reportedly still plans to nominate political allies to the Federal Reserve – even after potential nominee Herman Cain withdrew in the face of stiff opposition. In Italy, the government proposed seizing control of Banca Italia’s approximately US$100 billion in gold reserves – which it reportedly would use to fund spending plans – and has threatened the central bank’s independence in other ways.

They’re not alone. Governments and lawmakers in Turkey, the U.K., India and elsewhere have been steadily eroding the bedrock idea that a central bank should be left alone to manage the economy based on evidence and data – not political goals. This is motivating numerous commentators to write farewell notes for the concept of central bank independence.

I agree with their concern and find government interference deeply troubling. That’s because a large body of economic research makes it quite clear: Placing monetary policy into the hands of an independent central banker, who bases decisions on evidence and data instead of populist ideals, leads to lower inflation and greater economic stability – key ingredients of a strong economy.

And as I know from research I’ve done with a variety of colleagues, political meddling comes with a hefty price tag. While it is incredibly hard to build a sound central bank that is trusted by investors and citizens, it is even harder to do so after its credibility has been corroded.

The promise of easy credit

There’s a reason politicians like to gain control over a central bank.

It’s a powerful institution that literally supplies constituents with cheap money via lower interest rates, creating jobs and boosting growth in the process – at least in the short term.

To underscore the kind of weaponry central banks bring to bear, economists and journalists use the term “bazooka” to describe their firepower. And with populists taking power across the globe on promises of endless economic prosperity, governments are tempted to use this bazooka to help meet them.

Lowering interest rates is one such weapon. Another is the ability to essentially create money out of thin air – even though technically central banks don’t print cash. This can help governments fill budget shortfalls and fund new spending programs – presumably in the hope of more votes on Election Day.

Economists call the ability to withstand such political pressures and steer the financial side of an economy in a consistent manner “monetary credibility.”

Attempts to manipulate interest rates or to regain control over monetary policy for political gain is effectively undermining this credibility.