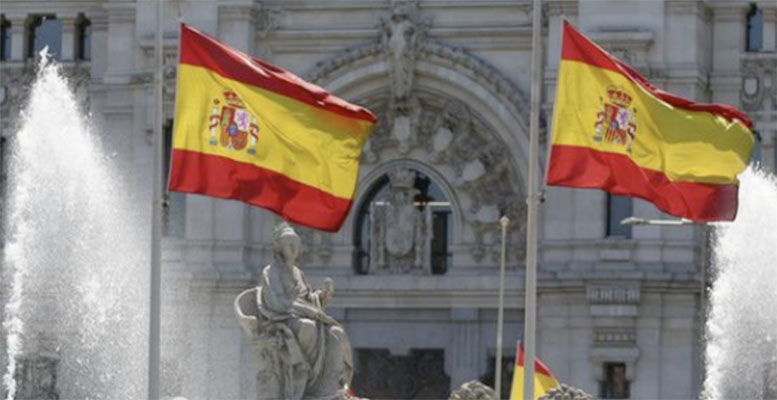 Fernando Rodríguez | 96.3% of the outstanding volume of Spanish fixed income with rating – 1.76 trillion euros – was Investment Grade, BBB or higher – at the end of 2020. This is only three tenths of a percentage point lower than in March of the same year, according to a study included in the CNMV Bulletin for the first quarter of this year, published recently.

The supervisor’s study concludes that “although the analysis identifies in the first months of the crisis a certain increase in the downgrades of Spanish debt ratings in certain issuers and sectors, it cannot be deduced that these are significant or generalised. This is shown by the stability of the high percentage of investment grade debt, although with a certain recomposition within this group towards the lowest rating levels.

Therefore, there is no notable deterioration in the credit quality of Spanish issuers in the context of the crisis.”

According to the Survey, the downgrade in rating levels is explained by purely technical and not economic issues, “almost entirely due to the reduction in A and AA rated securities, due to the amortisation of central government debt in the first case and that of monetary and non-monetary financial institutions in the second.”

Nevertheless, the CNMV experts make it clear that this measure does not consider the evolution of many smaller companies that do not have a credit rating and that “may have been significantly affected by the deterioration in economic activity.”