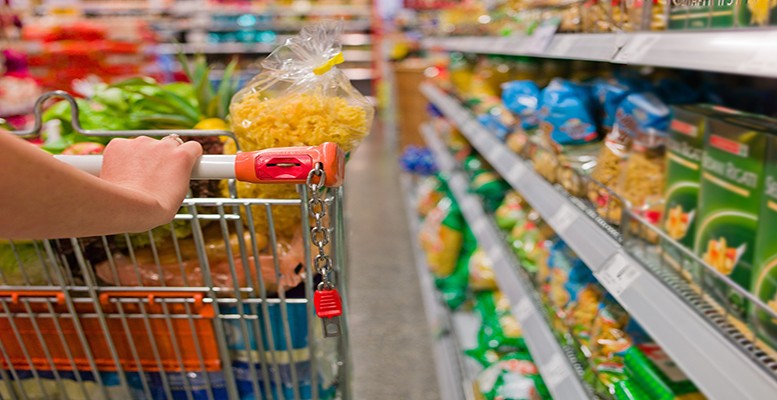 The reduction in non-financial debt in July mainly responds to a drop in mortgages, which fell 0.44% from June levels (571.791 billion euros). In y-o-y terms, mortgages declined by 3.6%. But they still represent 77.9% of Spanish households’ total debt.