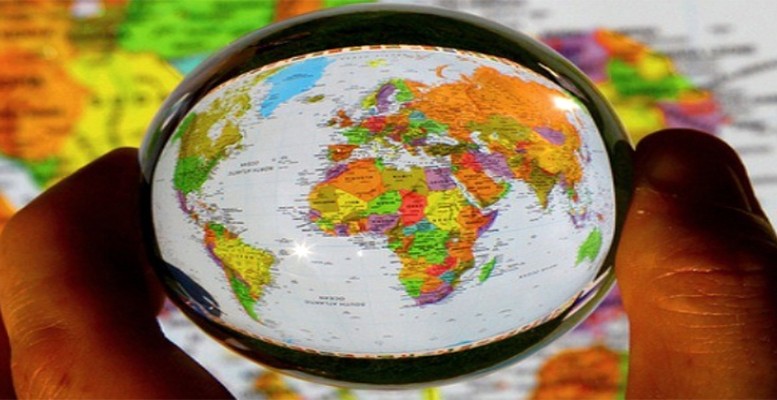 Canada and Australia are good examples of this trend. Perceived as solid economies, yet their GDPs unexpectedly decreased in Q2 2015 alongside Brazil.

Ms Lagarde’s statements on a potential slowing of global growth were backed by Bloomberg analysts. They already consider the global economy will grow by 3% compared with the 3.3% estimated by IMF in July and 3.4% in 2013 and 2014.

And in fact, some of latest data is pointing in that same direction. A good example is Canada’s economy, according to Spanish experts at Intermoney. Canadian GDP accumulates two consecutive negative quarters with a drop of 0.5% in Q2, while Q1 figures were revised downwards from -0.6% to -0.8%.

The key to the deterioration lies in the oil sector downturn and, mainly, in the decline in margins. It also explains the strong decrease in infrastructure and capital goods investment: -12.0% in Q2’15, -17.7% in Q1’15 and -2% in Q4’14. But this compares with consumption and investment growth in the rest of the sectors, as well as improved estimations for Canada’s GDP in June by +0.5.

Australia also makes a case for markets’ concern. The country’s GDP declined by 0.2% in Q2’15, partly foreseen figures by Bloomberg analysts and going back to Q2’13. Despite Australia’s central bank holding interest rates at a 2% minimun level, exports are still weak (-0.7% ), as is private investment. Australia’s positive evolution is essentially supported by consumption (0.7% trim.).

“The background doesn’t change, and doubts will probably be reinforced by the sharp decrease in Brazil industrial production in July, calculated at -6.2%. This time the central bank will alleviate pressure by maintaining rates at 14.25%,” analysts at Intermoney said.