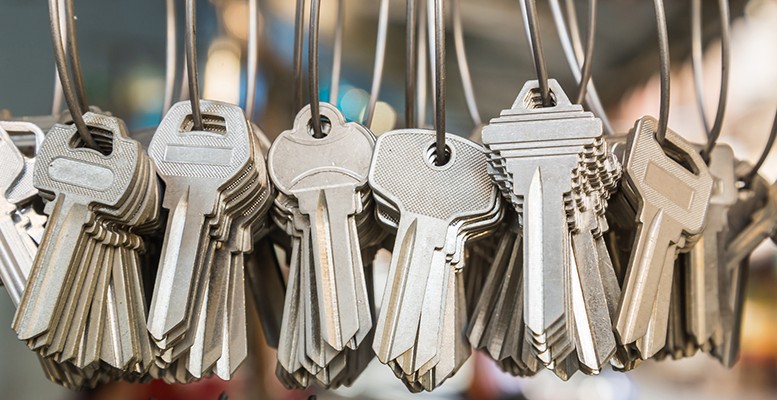 Non-subsidised housing prices grew 0.9% on as quarterly basis and 2.2% year-on-year in the first quarter of 2017, according to the statistics on the tax valuation of houses published by the Public Works Ministry. Minister Iñigo de la Serna flagged that it’s the eight consecutive quarter with price rises, although he ruled that there is an overheating in the sector. De la Serna also mentioned that currently just over 60,000 houses are being built on an annual basis, compared with over 600,000 during the boom years.

Bankinter analysts highlight that this increase is less than the 7.7% rise published by the College of Property Registrars (which reflects the Price Index for Repeated Housing Sales) as well as Moody’s estimate for a 4.7% uptick in the coming years.

All the figures for the sector point to housing prices continuing to increase in the next few quarters. In line, in fact, with Bankinter’s forecasts for:

A rise in the average price of housing of 4% in 2017, due to a recovery in demand, low financing costs and a lack of new supply.

Prices are picking up mostly in big cities like Barcelona (+6.6% yr/yr) and Madrid (+4.9% yr/yr ). The Public Works Ministry also pointed out that the stock of unsold houses is declining. On the other hand, de la Serna said it’s “good” that the construction sector is recovering “some protagonism”, but always using the criteria of “efficiency and rationality”.

The minister also made reference to the Housing Plan for 2018-2021 which his department is working on. The ministry will collate observations from the autonomous regions, as well as town councils and the sector up until May 30. Its aim is to come up with a definitive report in June.