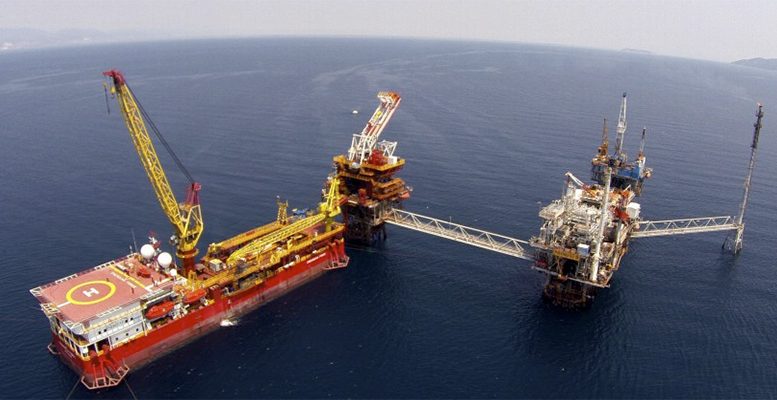 The Greek government has given authorisation to local firm Energean Oil and Gas and Spain’s Repsol to explore and operate hydrocarbon deposits in the region of Aitoloacarnania, in western Greece.

Energean Oil and Gas entered an agreement with Repsol in March under the terms of which the latter will take a 60% stake in two onshore blocks. The Spanish oil and gas firm will become the operator of the Ioannina block, also in western Greece, between 2017 and 2018 and of Aitoloacarnania between 2018 and 2019. Together, the two regions cover an area of 8,547 square metres.

Energean Oil reiterated in a statement that it hopes to find hydrocarbons in the above-mentioned areas, citing the recent discovery of 10,000 million barrels of oil and 30 trillion cubic feet (some 849,505 million cubic metres) of gas in nearby geological regions.

The Greek government is taking steps to turn the country into an “international transport centre for the energy sector”, as prime minister Alexis Tsipras said yesterday in a press conference along with Energy and Environmental minister Yorgos Stathakis.

“Energy is the spearhead of Greece’s economic growth policy. The government’s aim is to make Greece a multiple energy hub,” Tsipras said.

According to ACF’s valuation they are positive news:

Taking into account that the Greek firm is optimistic about discovering new deposits in these areas.