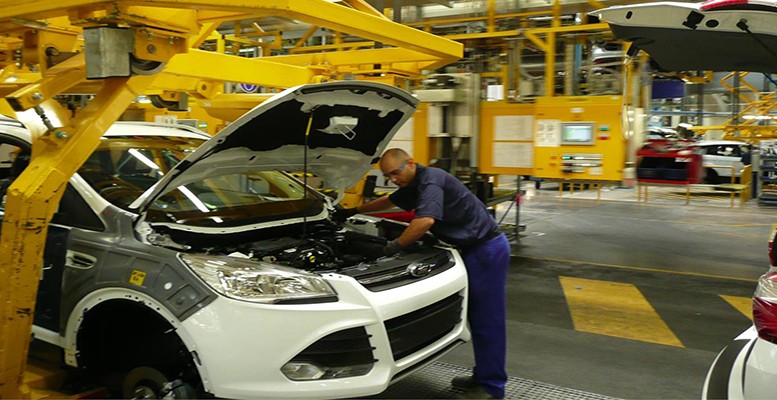 Posted By: The Corner 1st September 2015

For the third month in a row, Spanish manufacturing PMI dropped to 53.2 in August –it was 53.6 in July-, according to Markit. Although business conditions improved during the last four weeks, new orders rose at their weakest pace since December 2013. This slowdown posed no major surprise to analysts as it has been occurring since October 2009.

“The extent of the latest easing perhaps took firms a little by surprise as [manufacturers] continued to raise their output sharply during the month. This resulted in them working on the depletion of outstanding work and building up inventories of finished goods. Meanwhile, any signs of increasing inflationary pressure seen during Q2 have dissipated, with input costs little-changed in the latest month,” Markit’s Andrew Harker commented.