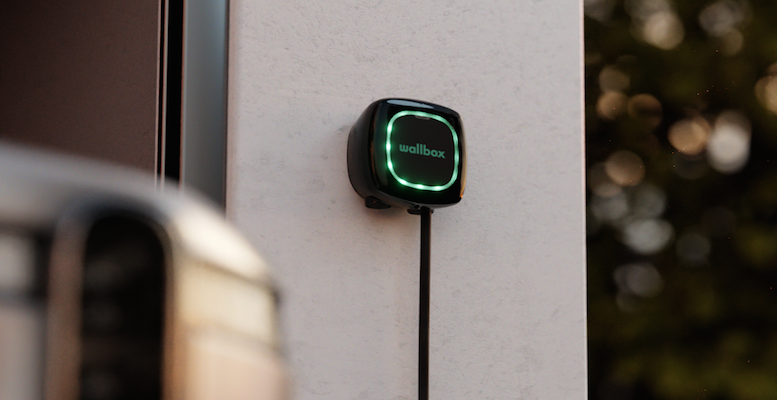 Founded in 2015, Wallbox has become the great unicorn of Spain

Barcelona-based electric car charger maker Wallbox will go public on the New York Stock Exchange through a special purpose acquisition company (SPAC) after reaching an agreement with Kensington Capital Acquisition Corp. II. This will allow the company to trade indirectly under the ticker symbol ‘WBX’. So the implied pro forma value of Wallbox as a result of the business combination is $1.5 billion, about €1.2 billion. Special purpose acquisitions (SPACs), the new investment vehicles created in the US, have raised more than $100bn this year.

In a statement, Wallbox said the deal will raise $330 M of financing (around 271 miilion euros) for them, including a fully underwritten private investment of $100 M (over 582 million euros). This is backed by Janus Henderson Investors, Luxor Capital, Cathay Innovation, and Kensington Capital Partners.

Founded in 2015, Wallbox has become the great unicorn of Spain. Its business is set to grow from a turnover of just 30 million euros last year to more than 1 billion in 2025 and more than 2 billion in 2027, according to documentation submitted to the US Securities Exchange Commission (SEC), the American CNMV.

Moreover, Wallbox Charges’ estimated growth is to go from selling about 150,000 chargers this year to more than 4.5 million in six years. At that point, the company would achieve a gross operating profit or Ebitda of 415 million. But perhaps its greatest success is that in the presentation of the business plan, drawn up with the help of UBS and Barclays, it shows its growth will be higher than Tesla’s (96% versus 23% in revenue and 45% versus 21% in gross margin).

The boards of directors of both companies have approved the proposed transaction, which is expected to be completed in the third quarter of 2021, subject to approval by Kensington’s shareholders and the satisfaction or waiver of other conditions set in the definitive documentation, amongst other things.

Hughes Hubbard & Reed LLP, Cuatrecasas, Gonçalves Pereira, S.L.P. and Houthoff have participated in the transaction as legal advisors to Kensington and UBS Investment Bank, as financier. In addition, UBS and Barclays were the joint placement agents in the private placement offer (PIPE). Barclays and Drake Star Partners were Wallbox’s M&A advisors, Latham & Watkins LLP and Loyens & Loeff were the legal advisors and KPMG and BDO were the auditors.