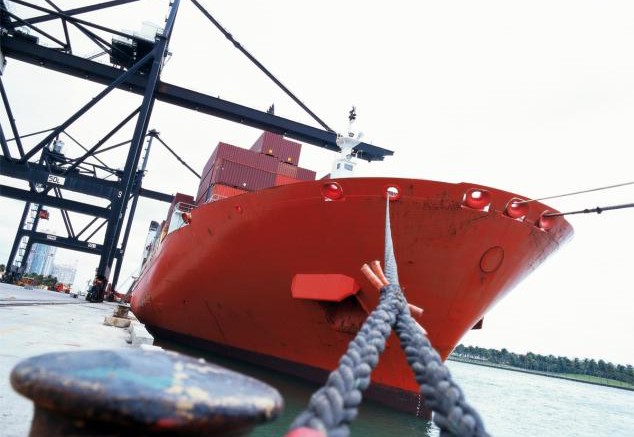 The export sector keeps on bringing happiness to the Spanish economy. The current account deficit contracted to €3.6 billion between January and April of 2013, according to data from the Bank of Spain. It is true that a deficit involves a shortfall, but in the case of Spain’s it also means a reduction by 32.8% against the same period in 2012. If compared to figures of the previous year last four months, the decrease of 76.5% is even more significant. As summed up on Monday by a Sabadell investment report, “the reduction trend confirms the expectations of a surplus for 2013.”

Behind this current account deficit contraction there is the trade deficit “outstanding” behaviour. Particularly, this macro indicator accumulated €3.47 billion in April, 71% lower than in the first four months of 2012, with exports growing by 8.3% and imports falling by 2.8%. Income and services balance improvements were as well key factors in that result.

The Bank of Spain explained that trade deficit fell in turn because of the “relevant” non energy sector surplus growth, and to a lesser extent, of an energy deficit decrease. According to Afi analysts, whether Spain’s current account deficit  keeps on falling or not will depend “on goods exports and services’ capacity to grow, that is, on the euro zone recovery and revenues from tourist sector, respectively.” They also affirm that “the Spanish economy could close the present year with some 0.9% financing capacity per GDP.”

Bank of Spain data about the country’s balance of payments also reveal that foreign investments flows are entering into the Spanish economy instead of leaving. Outside investors injected €1.95 billion in Spain in April against €27.06 billions that left in 2012’s same month. As a consequence of those capital entries, the Bank of Spain’s net assets increased by €6.48 billion compared to a decrease of €28 billion in last year’s April.

During the first four months of 2013 the total new capital flowing into the country’s economy amounted to €45.4 billions against a €124.7 billion outflow in the same period of 2012.