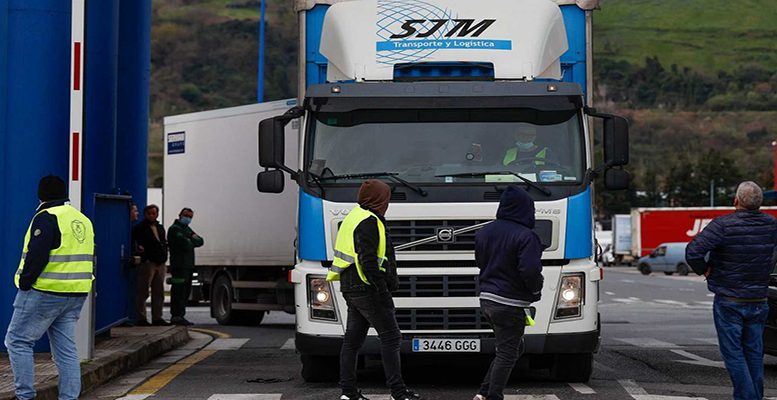 Fernando González Urbaneja | The crisis that most resembles the current one, although history does not repeat itself, was that of 1973 when Arab oil exporters decided to use a barrel of oil as a weapon of war against the West and, in particular, Israel. The rise in the price of oil, irreplaceable and indispensable for all advanced economies, imposed an unprecedented cost and supply crisis. Supply shocks bring inflation, reduce growth and threaten stagflation. Supply shocks hit all economic agents, households and industry, especially those who cannot defend themselves or anticipate them. The way out of this dynamic is necessarily to assimilate the new costs, to internalise them, which can be done quickly or gradually. The first option is more costly as it imposes immediate sacrifices, but the sooner the better; the second allows for dissimulation, kicking the can down the road so that the next person pays. The second is typical of short-sighted and irresponsible politicians; in general, of weak governments.

In 1973, Spain was in the throes of Franco’s regime, a very weak government, and in the face of the crisis it opted for dissimulation, kicking ahead until the dust settled. The country lost competitiveness, lost convergence with its neighbours, and lost opportunities. A lot of jobs and industry were lost, and the way out of the crisis took a long time. The Moncloa Pacts halted the decline but recovery did not come until 1985. Then, in addition to internal strengths (the bottom had been reached), it had the exceptional benefit of integration into Europe, a blessing, the dividend of democracy.

The pandemic and now the war in Ukraine with its impact (before and after) on the prices of very Russian raw materials (oil and gas) has created a new supply crisis that imposes high inflation, low growth and loss of competitiveness, i.e. business closures and job losses.
In order to respond to this crisis, we must start by supporting the productive fabric with intelligence. A social shield but also sensitivity to internalise costs, which in this case has a lot to do with the energy transition that seeks to reduce dependence for ecological and strategic reasons.

The Spanish government’s strategy so far has been to subsidise anyone who demands it with disturbing intensity. This is an urgent response, but it is insufficient and has no future unless measures are taken to internalise the costs. Subsidising diesel may stop the strike but it does not solve the problem of real fuel costs. The Spanish economy suffers from structural weaknesses fundamentally because the necessary reforms to gain competitiveness have not been implemented.

Reform means change and that hurts from the outset; nobody wants to change except to improve immediately. Using the palliative of subsidies to ease the transition requires the Treasury to have resources available. And here we are in a bad way, as both the debt and the deficit are in the danger zone.