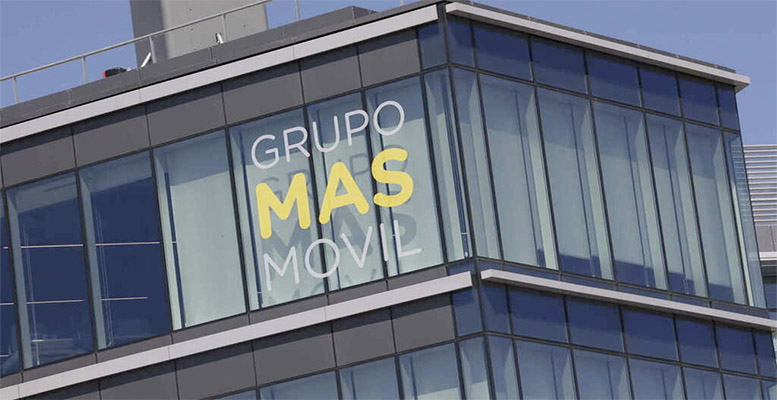 The National Markets and Competition Commission (CNMC) yesterday approved MásMóvil’s takeover bid for Euskaltel. The latter will tomorrow distribute a final dividend (0.17 euros per share) to its shareholders (which, added to the previous 0.14 euros, represents a dividend yield of 2.8%).

The MásMóvil takeover bid, at 11.17 euros per share (with a 27% premium over the last six months of trading) was announced on March 28. It involves the payment of almost 2 billion euros, as it is a full cash transaction. The success of the takeover bid – conditional on 75% of capital – seems guaranteed, as 52% of Euskaltel’s capital has already expressed its intention of accepting the offer.

MásMóvil is owned by KKR, Cinven and Providence, which have delisted it from the stock market, as they intend to do in the future with Euskaltel. The former is the fourth largest communications operator in Spain. It provides fixed telephony, mobile and broadband Internet services through its main brands: Yoigo, MásMóvil, Pepephone, Llamaya, Lebara, Ocean and Lycamobile, acquired last summer. MásMóvil closed 2020 with more than 11 million lines and revenues of 1.93 billion (15% more than in 2019), although it has not made public its profit figure yet.

Euskaltel, with almost one million customers, 700 million euros in turnover and 80 million in profit in 2020, is the fifth largest electronic communications operator in Spain. It has a particularly significant presence in Asturias, Galicia and the Basque Country, where it has deployed its own fixed cable network (HFC) with extensive coverage and where it operates through its brands Telecable, R Cable and Euskaltel. It has recently expanded its activities to the rest of Spain through the Virgin Telco brand.

The CNMC considers the transaction does not significantly alter the competitive situation. At the national level, MásMóvil strengthens its position as the fourth operator in the retail markets; Euskaltel’s presence was still limited, so the addition of market shares will not be very significant. In the case of Asturias, Galicia and the Basque Country, where Euskaltel has a significant share of the retail market and a strategy that differentiates it from MásMóvil, there are other significant operators which will continue to exert competitive pressure.

As regards wholesale markets, although the resulting entity will strengthen its position as the main demander of wholesale services, it is not foreseeable that this will substantially modify the conditions of competition given the existence of vertically integrated operators with significant market shares in the retail markets.

The market test carried out by the CNMC amongst several operators in the sector has shown that the transaction does not pose significant problems for competition. It is viewed positively by these operators in the context of the consolidation process that has been taking place in the sector. In view of the above, the CNMC has authorised the concentration in the first phase without commitments.