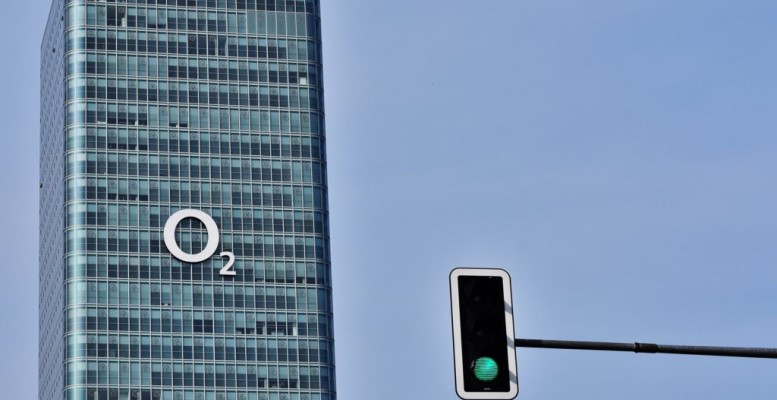 Posted By: The Corner 3rd September 2021

Last August, in an interview with the Times, Telefónica’s chairman, José María Álvarez-Pallete, urged the United Kingdom to follow Spain’s example in fiber optics so as not to miss out on the digital revolution. Pallete remarked that in Spain there is more fiber optic than in the UK, France, Germany and Portugal together, with a penetration of 70%, compared to only 3% in the UK. Yesterday it was learned that Telefónica’s new British subsidiary, following its merger with Liberty Global, Virgin Media-O2, plans to invest heavily in converting its current fixed network of 14.3 million users to fiber by 2028.

As reported yesterday by Spanish digital newspaper El Confidencial, citing sources close to the deal, British cable and mobile provider Virgin Media O2, jointly owned by Telefónica and Liberty Global, plans to upgrade its entire network to fiber by 2028 and increase its subscriber base to 21 million.

The deal would require €4 billion-€5 billion, according to the online newspaper.

With this objective, Telefónica and Virgin want to repeat in the UK the scheme that the Spanish operator has already implemented in some of its markets: the search for an external financial partner to help them finance fiber to the home (FTTH) deployments. In Germany, the company has entered with Allianz, in Brazil with the Canadian CDPQ and in Chile with the U.S. fund KKR.

According to a report by the Telefónica Foundation, Spain is in third place amongst the advanced OECD countries with the highest penetration of this type of technology, only behind South Korea and Japan.