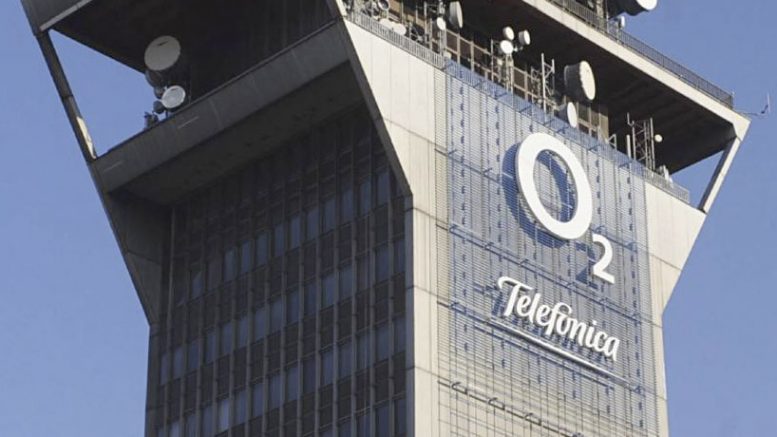 Telefónica has been awarded 40 MHz blocks in the 3.6 GHz band and 20 MHz in the 700 MHz band in the latest spectrum auction in the United Kingdom. This is the second one held in that country to accelerate the deployment of the new mobile technology, according to Invertia newspaper. To do so, it has had to pay £448 million (approximately €532 million). This amount is much lower than initially estimated by the market, which had calculated that Telefónica’s investment in new spectrum in the UK would amount to £700 million (approximately €820 million).

The 700 MHz spectrum, which is the one that will be used in Europe for 5G, has been awarded at a price 20% lower in the UK than the starting price set in Spain – whose auction has been delayed until June – when the UK has a much larger population in numbers (+42%) and a GDP twice that of Spain.

The auction will now move to the “allocation” stage, which involves a single bidding round in which companies can bid for the frequency positions they prefer for the airwaves they have secured in the main stage. After submitting their bids for the assignment stage in the 3.6-3.8 GHz band, bidders will have the opportunity to negotiate frequency positions amongst themselves if they want to join the airwaves they have secured with the spectrum they already hold in the broader 3.4-3.8. The final results of the auction, including the total amounts paid, the specific frequencies secured for each bidder and the outcome of any agreements reached in the negotiation period, will be published once all stages are completed.

For analysts at Renta 4, the news is “positive” for Telefónica, which is paying less than expected for 5G licenses in the UK:

“It would be good if after the outcome of the UK auction, the Spanish government were to revise downwards the starting price of 1.170 bln eur, one of the highest in Europe per MHz and inhabitant.”