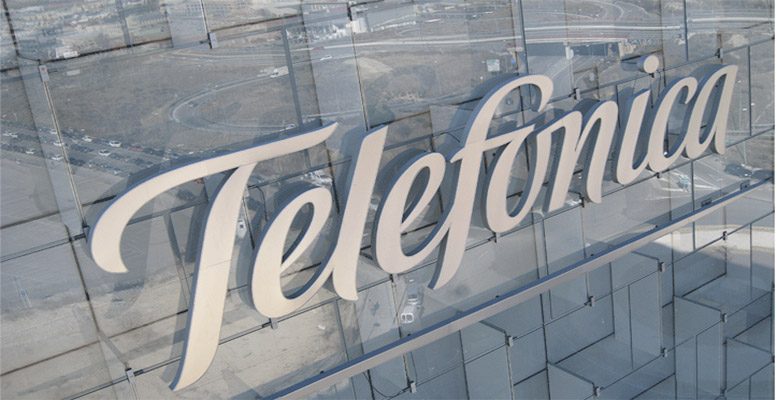 Telefónica has presented the unions with a final offer for the Incentive Dismissal Plan (PSI) that provides for a maximum of 2,982 departures from the 4,532 workers entitled to join on the basis of age and seniority. This is nearly a hundred more than the proposal put forward at the previous meeting.

The income offer remains the same as for the last proposals: 68% of the regulatory salary for those born in 1967 and 65% of the regulatory salary for those born before 1967. Telefónica would assume 100% of the cost of the Special Social Security Agreement until the age of 65 or the ordinary retirement age is reached. As for social benefits, Telefónica would assume the cost until the age of 65.

Meanwhile, with regard to the extension of the agreement, it would be until 31 December 2023, with a 1.5% wage increase and guaranteed compensation for the CPI.