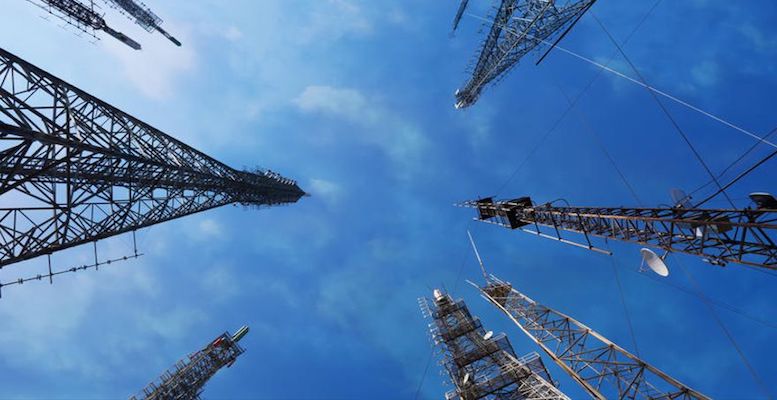 Renta 4 | Telefónica announced today that it has signed an agreement with American Tower to sell Telxius’ tower business in Europe (Spain, Germany) and LatAm (Brazil, Peru, Chile and Argentina). The price of the deal is 7.7 billion euros, payable in cash. It includes the sale of some 30,722 sites to be carried out in two separate operations. On the one hand, Europe and on the other LatAm. The closing of both transactions will depend on the respective regulatory approvals. The Telefónica operators will maintain the current tower leasing contracts signed with the companies sold by Telxius’s subsidiaries, which will continue to provide a service similar to the previous one. The sales multiple is equivalent to 30.5x EBITDA (adjusted for the purchase of towers in Germany in June 2020). Telefónica will garner a capital gain of around 3.5 billion euros. It expects this to have an impact on cutting net debt by 4.6 billion euros, while reducing leverage by about 0.3x.

Telefónica’s sale of Telxius means the first major purchase in Europe on the part of the global leader in telecommunications towers and shows its interest inexpanding in the Old Continent. Although American Tower still has little exposure in Europe (some 30,000 towers after the Telxius purchase), it represents the main threat to the leadership position of another Spanish company, Cellnex, with over 103.000 sites. While American Tower already had a certain presence in Europe, this operation allows it to reach a significant critical mass. And this could imply greater competition for Cellnex with regard to its its expansion strategy through M&A with a new player independent of any telco operator.

Notwithstanding, we believe it also has a positive reading for Cellnex. In fact, the sales multiple paid by American Tower, 30.5x, is well above the 12x-15x that Cellnex has been paying in its last operations. (It has contracted future growth through the Build to Suit programmes and with automatic renewal in an “all or nothing” format, factors which do not apply in the Telxius deal. This makes the transaction with American Tower more expensive in relative terms, together with a much lower share ratio than Cellnex’s current portfolio in Spain of 1.88x vs 1.36x of Telxius).

However, through these tower purchase operations, we continue to believe that Cellnex is the best positioned to take advantage of the foreseeable consolidation in the European telecommunications sector and of future operations that arise.