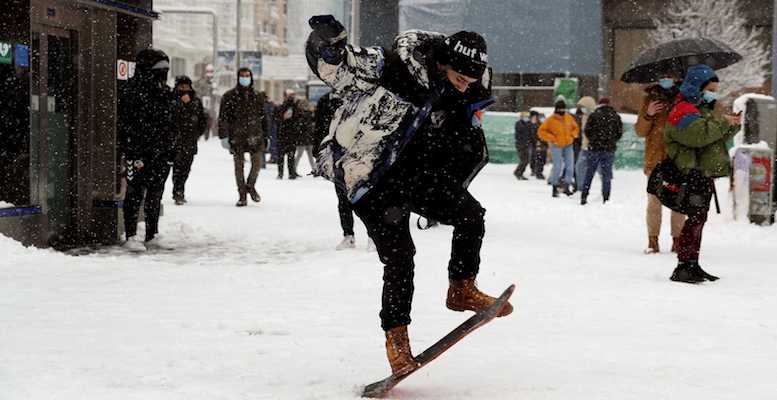 The price of electricity in Spain has increased significantly in January. The rise coincides with the Filomena storm -which last week caused the heaviest snowfall in more than 60 years- and the subsequent cold wave, with extreme temperatures for Spain of -10º. This “perfect storm” will boost energy consumption by at least 30% this week and could mean up to 200 additional euros for consumers’ pockets.

Indeed, the so-called ‘electricity pool’, whose daily prices are set one day in advance, hit a record of 94.99 euros per MWh last Friday, according to data from the Iberian market operator (Omie). Today, January 13, it is expected to reach a new high so far for 2020, with an average daily price of 89.94 euros per MWh.

The government considers that the increase in the price of electricity over the last few days is a “temporary” episode and that it has a “limited” impact on the electricity bill. However, it has committed to opening an investigation to detect possible irregularities in the rise. And whatsmore, it has not been able to avoid the political battle with the opposition regarding this issue. The Popular Party has accused the Executive of demanding intervention to stop “speculation” in the electricity market when they were in government, and of denying that now the PSOE-Podemos coalition are in that same position.

The rise in the price of electricity affects the bills of consumers who are signed up to the regulated rate. It could be justified by the collapse in electricity from renewable sources (because of the absence of sun and wind in these days of historic snow), which has forced them to resort to gas and coal reserves, amongst others.

In any case, the interesting fact here is that the electricity bill has increased by up to 92% in Spain in the last 15 years. In addition, and if this trend at the start of the year continues, it could increase by a further 21%, according to sources spezialised in the sector. The snow storm accompanying Filomena left some unusual images throughout the country, and in particular in the capital. Last weekend we saw citizens skiing and snowboarding in Madrid’s main streets. Spain’s poor preparation for extreme cold spells has also been exposed. The snowstorm has practically paralyzed the country – except for hospital activity – over last weekend and the beginning of this week.