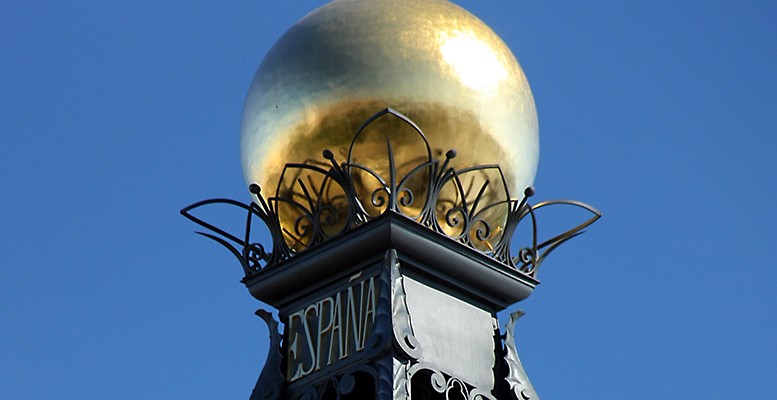 In the last six years, the Spanish banking sector’s return on equity (ROE) has fallen by 6.8 percentage points from 12.1% to 5.3%, mainly due to increased capital requirements. But the drop would have been even greater if it had not been for the profits generated by the ECB’s policies. These have contributed to lowering financial costs and fuelling strong results from the banks’ fixed income portfolios .

This ROE data coincides with a complaint from Banco Popular chairman, Angel Ron, who said on a radio programme that the regulation affecting the financial industry is “abrasive.” Nevertheless, according to an AFI report, increased capital requirements are here to stay. Furthermore, it will be difficult to see a repeat in the short term of the results generated by fixed income portfolios over the last few years. In fact, the underlying capital gains related to these portfolios have decreased by over 50% in 2015.

One of the principal hindrances to the Spanish banking sector’s ability to issue credit and, therefore, to its profitability, is the accumulation of unproductive assets. Between bad loans and foreclosed assets (8.5% of the balance), these totalled 238 billion euros at June 2015, with a zero or negative return and greater capital requirements.

Currently, the return on these assets is zero, if not negative (if we consider the management and maintenance costs involved), and they also need more capital. Assuming that these assets were sold at net book value (a rather optimistic hypothesis given that some of them could be accounted for at above market value), and that the cash was reinvested in loans for households and SMEs, the sector could obtain an average annual return of 3% on these assets. And there would also be a savings on the provisions associated with these assets, estimated at around 10% of their net book value, so some 13 billion euros. To sum up, these non-profitable assets could be reducing the sector’s annual return by up to 5.4 percentage points: 1.2 percentage points because of lower financial income and 4.2 percentage points because of provisions.