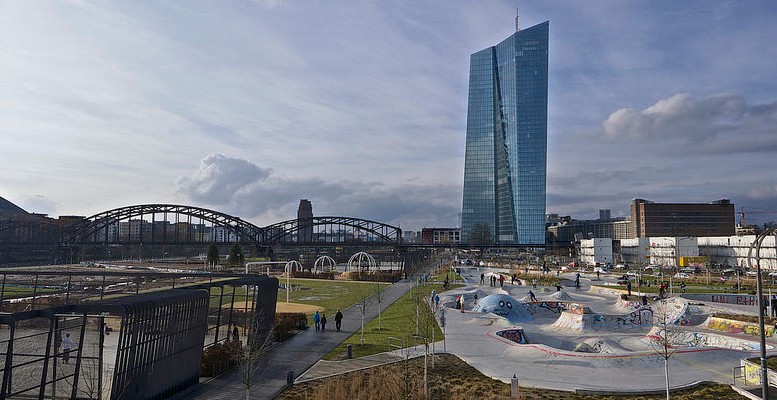 Draghi isn’t alone among central bankers struggling to convey their message. Bank of England Governor Mark Carney was labeled an “unreliable boyfriend” by a U.K. lawmaker last year after he first told investors they were behind the curve, then two weeks later said there was more spare capacity in the labor market than thought.

Yellen has faced criticism this year for holding off on a decision to imposing the Fed’s first rate increases since the financial crisis, contrary to previous signals.

Draghi, who has successfully introduced multiple measures in the face of opposition from politicians and policy makers, may now have to work to repair his reputation among investors who once lauded him as “Super Mario.”

What this implies is that “communication” does not matter very much. What really matters is that there´s a generalized expectation that monetary policy will continue to be “good”, meaning that expectations of continued future Nominal Stability (at an adequate level of spending) is pervasive!