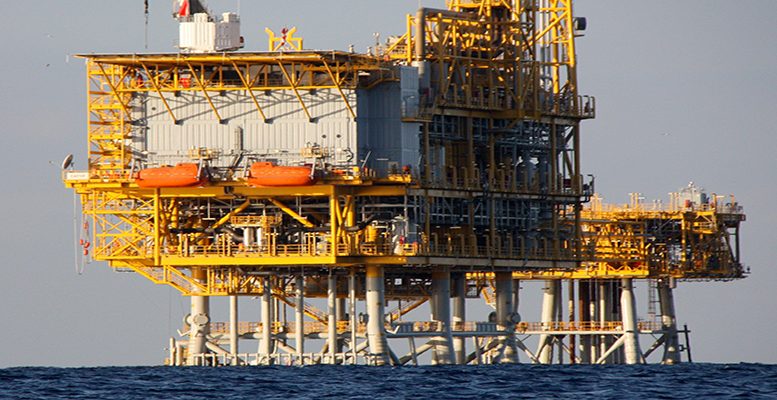 In 2012, the fifth and largest of the artificial deposits of natural gas in Spain started up operations. Its objective was to supply Spain’s natural gas demand in the event of there being a scarcity or imports stopped. But one year later, the activity of the so-called Castor project had to be halted after  a series of seisms in the region where it was located (in the Mar Mediterráneo opposite the Castellón and Tarragona coasts.).

It was estimated that the Castor project would warehouse up to 1900 million cubic metres of natural gas, sufficient to supply the equivalent of 50 days consumption in Spain. The project was owned by the company Escal UGS (in which ACS has a 66.67% stake).

From the time the project stopped functioning, its liquidation process was very fast and steeped in controversy. The government terminated the concession, gave the warehouse’s operating licence back to the State and compensated Escal with 1.350 billion euros. Later on, via a decree law, a compensation system was created whereby the cost of the failed Castor project was felt directly by consumers in their gas bill.

The OCU, the main consumers’ association in Spain, now puts the bill at 4.731 billion euros. Its calculations are based on the assumption that annual interest of 4.27% will be applied to the 1.350 billion euros compensation – over the 30-year period which has been established for the repayment. So the final bill for the closing down of the Castor project could reach the amount previously mentioned.

In addition to this figure, there are the annual 15.7 million euros of maintenance costs for Castor, which the government left in the hands of Enagás Transporte.

A few days ago, however, the Constitutional Court offered a possibility which could resolve the problem. It declared null and unconstitutional the 1.350 billion euros compensation to Escal UGS. According to the court, there is no reason to justify the approval of the compensation via decree law, given that this measure is only justified when there is a situation “of extraordinary and urgent need”.

Whatsmore, the utilisation of the decree law as an instrument for facilitating loans, savings or economic advantage which can be derived from any specific operation must be accompanied by an “additional justification”. This explains the reasons whereby the assignation of payment to the gas system has to be completed “in fixed terms and time limits, so as to exclude an appeal to any ordinary or urgent legislative procedure.”

So the Constitutional Court has “partially” admitted the appeals of unconstitutionality lodged after the approval of the decree law in 2014 by the Catalonia Parlement, as well as by the Generalitat and by more than 50 MPs of the Socialist Parliamentary Group in Congress.

Castor’s activity has been on hold since 2013, when seismic movements were detected during the gas filling phase. The storage operation was put into hibernation in 2015. That same year, there was a report from the Massachusetts Institute of Technology (MIT) which concluded that the earthquakes that happened at the end of the summer in 2013, of up to 4,3 on the Richter scale, were caused by the injections of gas into the silo.

The Constitutional Court’s ruling could negatively affect ACS, Escal’s majority shareholder, as it could be obliged to pay back the compensation received. At the time, it used the cash to cancel the issuance of a Project bond launched by Escal to finance the construction of the storage installation. It was able to record a one-time gain of €105 million euros by recovering interest rate hedging.

The government has replied to the Constitutional Court’s decision by  publishing in the Official State Bulletin the canons and tolls related to the failed gas warehouse which will have to be paid by consumers in 2018: they will have pay over 96 million euros via their gas bill. Of this amount, 80 million euros will pay “those with the right to claim against the gas system” for the Castor indemnisation, and 15.718.229 euros will be for the maintenance carried out by Enagás Transporte.