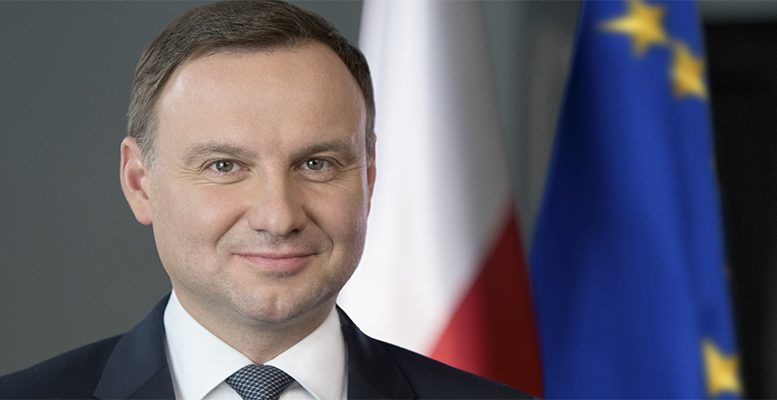 Almost at the same time as the Catalan separatists tried to get the European Union on the side of its cause, the European authorities have had to deal with insurgency in Poland. The latter’s judicial reform put at the risk the division of powers and the judicial independence of a country in the region. While Spain had to implement article 155 of its Constitution in order to contain the crisis of authority which the secessionist attempt implied, the EU has had to press its own “nuclear button”, article 7 of the Treaty, to restrain Polish government.

When article 155 was drawn up 40 years ago as a framework for defending the general interest in the face of a serious attack against the Spanish Constitution, nobody thought it would be activated. When article 7 was drawn up 17 years ago “so that all countries in the European Union respect common values”, the same happened. In both cases, an appeal has been made against the violation of the rule of law, the sacrosanct fundamental aspect of democracy. Experts from the UN’s Human Rights Committee have also denounced Poland.

The Polish issue began on December 22, when president Andrzej Duda signed two laws to reform the Supreme Court and the General Board for Judiciary Power. This was to fight against corruption and renew an obsolete system. The quid of the laws is that they will allow judges to retire earlier. By lowering the retirement age, 40% of them would be obliged to retire. The opposition suspects this would give the government the opportunity to establish a made-to-measure judiciary power. Whatsmore, the judicial reform will allow the president to prolong the mandate of the members of the Supreme Court and give the Justice minister certain discretional powers over the judiciary.

On the Catalan question, at this stage, there is not much more to say: everyone knows what happened. For the last three months, it has grabbed the headlines and front pages of the global media and sometimes led to social networks crashing.

The EU’s stance may be considered as a yellow card not just for Poland, but also for countries like Hungary. Its prime minister, Viktor Orban, is a staunch ally of Warsaw in its particular European front. The Catalan government’s position is also a warning, for other regions in Spain with ambitions of independence, particularly the Basque Country.

By implementing article 7, a procedure is started which will put the Polish government’s actions under scrutiny and which, in the last resort, could deprive this core EU country of the right to vote. Article 155, for its part, has meant the effective intervention of Catalonia’s autonomy, but in practice there has been no obvious change. No Catalan institution has been touched since the implementation of article 155. The only effect has been the closure of the commercial offices abroad used by the Generalitat government over the last decade as Catalan embassies.

Bloomberg analysts believe that the possibility of a “prolonged conflict” between Brussels and the Polish government is “increasingly likely.” The worst possible scenario has emerged from the Catalan crisis: a society split in two. The priority will now be to heal the wounds and re-establish co-existence, amid a complicated judicial process – the ex-president has fled to Brussels, and various ex-councillors are in prison. The solution will take some time.