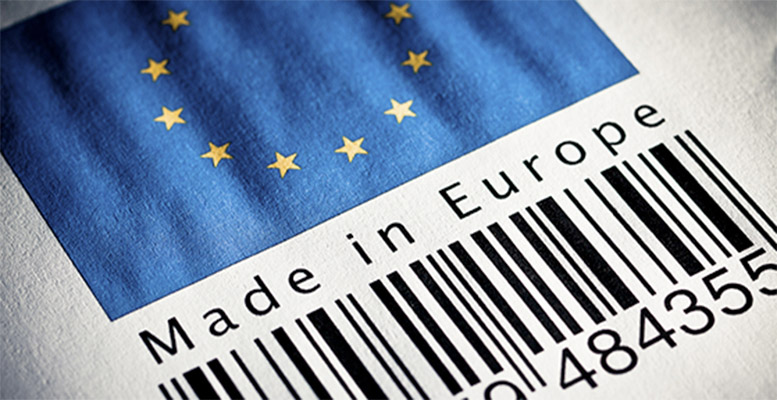 Major European industry players, co-led by Iberdrola and Telefónica, has launched a programme to train five million people in the European Union by 2030. The aim is to boost education and the search for structural solutions to combat unemployment on the continent, Europa Press reported. The initiative, called ‘Re-skilling 4 Employment’ (R4E), has been promoted by the main European business lobby, the European Round Table for Industry (ERT). It is headed up by firms such as Iberdrola, Telefónica, AstraZeneca, Nestlé, SAP, Sonae and Volvo Group.

Specifically, the project will coordinate the efforts of public institutions and private organisations to develop professional qualifications and secure new jobs for five million Europeans by 2030. Of these, one million would be generated in Spain.

Those figures represent 25% of the European workforce which, over the coming years and as current jobs disappear due to automation, will need to be trained in new skills.

In its first year, the initiative will start with pilot projects in Portugal, Spain and Sweden, involving AstraZeneca, Iberdrola, Nestlé, SAP, Sonae, Telefónica and Volvo Group.

So the joint commitment of the major European industry will enable the setting up of a battery of measures with the potential to expand and improve national skills, recycling ecosystems and/or develop solutions that can be transferred between countries. Moreover, the project is aligned with the priorities of the European Recovery Plan and the Recovery Plan España Puede (Spain Can).