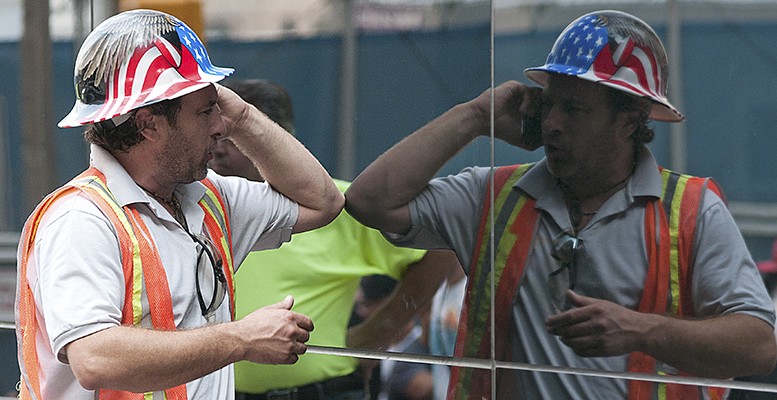 Data has been extremely volatile in the US labour market

Felipe Villarroel (TwentyFour AM)| The US labour market has been and will continue to be one of the key variables fixed income investors follow closely in 2021. We argued at the beginning of this year that one of the most important factors in assessing whether or not the Fed would change its monetary policy stance would be labour market pressures. We reasoned that if these became more apparent as inflation normalised in line with a steep economic recovery, facilitated by vaccine rollouts and the lifting of COVID-related restrictions, then wage inflation might follow in what is commonly referred to as a ‘second round’ effect. This is something central banks strive to avoid at all times.

Data has been extremely volatile in the US labour market , and consequently we have found ourselves following a number of data series away from unemployment rates and non-farm payrolls (NFPs) to try to get a fuller picture of just how strong any labour market pressures are at the moment. In particular, the latest batch of NFP data for April showed the biggest miss we can remember in terms of jobs created (266k versus an expected 1m), and taken at face value muted wage pressures as measured by average hourly earnings (AHE). At the same time, headlines were hitting our screens discussing how the likes of McDonald’s and Burger King were paying people just to attend interviews as they could not fill the positions they needed to operate their restaurants properly. So is this a case of subdued demand in the labour market with companies not hiring, or subdued supply with workers for whatever reason unwilling to fill vacancies?

The US Bureau of Labor Statistics’ Job Openings and Labor Turnover Survey for March has some interesting data in this regard. At 8.1m, the number of job openings as of March 31 was the highest it has been since the data series began some 20 years ago. This is broadly speaking around 1m more than the job openings we were seeing on a monthly basis in 2019. The number of hires was slightly higher than the previous month at just over 6m, which is roughly the same as 2019’s monthly numbers. The number of ‘total separations’, which includes workers quitting or being laid off/discharged by their employer, was 5.3m in March, which is actually lower than the 5.6m monthly average we witnessed in 2019. ‘Quits’ at 3.5m were similar to 2019 averages, while layoffs and discharges fell by 300k to 1.4m in March and were the lowest since this data began in December 2000.

In simple terms, in March there were more US jobs available than at any point in the last 20 years while hiring ran at a normal pace. Layoffs and discharges were the lowest in 20 years while the number of people quitting their jobs was similar to pre-COVID numbers.

Our conclusion is that this is very clearly a supply issue and not a demand issue; workers are not filling the positions available to them, and we can only speculate as to why this might be. It could be that workers have very strong benefits packages, since job openings do compete with benefits checks and competition has never been fiercer. It could be that some workers are genuinely afraid of returning to work due to the risk of COVID-19 contagion or due to specific medical conditions, for example. It could also be that some people have decided this is a good time to regroup and finally make that career shift they have been planning for years, we just don’t know. What we do know from the data is that companies want to hire at a record pace and they can’t fill those positions at the moment. When demand heavily outpaces supply in any market, prices tend to increase. So we could at least temporarily see US wage increases, despite the total number of people in employment being around 7m lower than pre-COVID. This is important because as any employer will tell you, cutting wages tends to be much harder than increasing them.

Taking all of these factors into account, it does feel like 10-year Treasuries in the region of 1.6%-1.7% are at risk of a correction. Credit spreads could be volatile if we get a mini taper tantrum where rates selling off becomes the main source of risk for all risk assets, as it has been at times already in 2021. However, with aggregated demand as strong as the aforementioned figures show, we tend to think default rates will trend lower from here which should be broadly supportive for credit in the medium term. We therefore remain of the opinion that relatively shorter dated credit with a bias towards more cyclical and higher yielding sectors should outperform in fixed income.