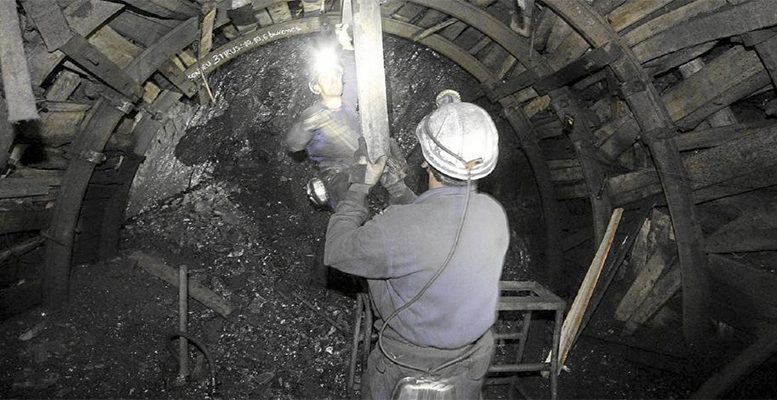 The European Commission (EC) has started an investigation into the aid which Spain’s coal-powered electricity plans receive for the installation of filters which reduce the levels of contamination and so comply with legal targets. Since 2007, fourteen plants have received €440 million in subsidies for this concept and payments are expected to continue until 2020. If the Commission concludes that this aid is ilegal, the electricity companies will have to give back the money they have received plus interest. The EC rejects the fact that these plants are being subsidied just to comply with environmental targets.

For its part, the Government is defending the legality of these subsidies, arguing that the electricity system is financing them and they are not included in the budget. And they have respected the EU regulation because this mechanism was not defined as public aid. The scheme is closed and will end in 2020.

The return of the subsidies would have a negative impact on the sector. According to Bankinter experts, Endesa will have received over €200 million, Gas Natural €90 million, Iberdrola €50 million, with the rest shared between EDP and Viesgo.

Brussels’ decision comes at a time when the Government and Iberdrola are involved in a battle over the closure of coal-powered plants. Iberdrola wants to close the two plants it has in Asturias and Palencia because they don’t meet either environmental or profitability criteria. But the Government is opposed to the closure, arguing that there are issues of supply and jobs security. It has drafted a royal decree prohibiting the closure of a plant if this has an impact on prices, urging that that instead it should be sold to anothe firm.