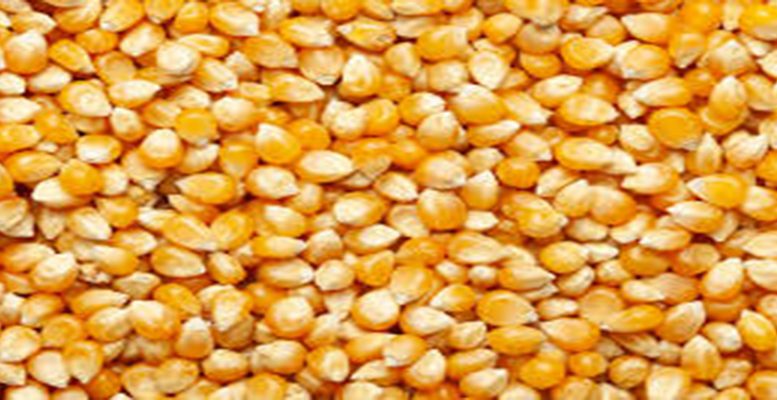 The first large shipment of maize from Ukraine since the Black Sea ports were blockaded by the Russian navy when the war began – 109 days – has arrived in Spain.

Yesterday, Monday, the ship Alppilia docked in the port of La Coruña, where 18,000 tonnes have been transported in what has meant the first shipment of cereal for feed which will alleviate the lack of feed suffered by Spanish livestock farmers, and, specifically, Galician feed manufacturers, who will be the first to receive this raw material.

The transport to avoid the Russian blockade has made its debut on the sea route opened by the Baltic Sea. Previously, the shipment was transported – in small quantities – by road in lorries from the borders of western Ukraine to the port of Swinoujscie, in Western Pomerania, where it was loaded into the holds of the cargo ship bound for Galicia.

This is expected to be the new route for Ukrainian cargoes in the coming months, unblocking the approximately 20 million tonnes held in Ukraine.

Since the beginning of the conflict, a tonne of maize has already risen in price by more than 100 euros and is now paid at around 400 euros, a record amount. Spain imports approximately 30% of the maize it needs from Ukraine each year.