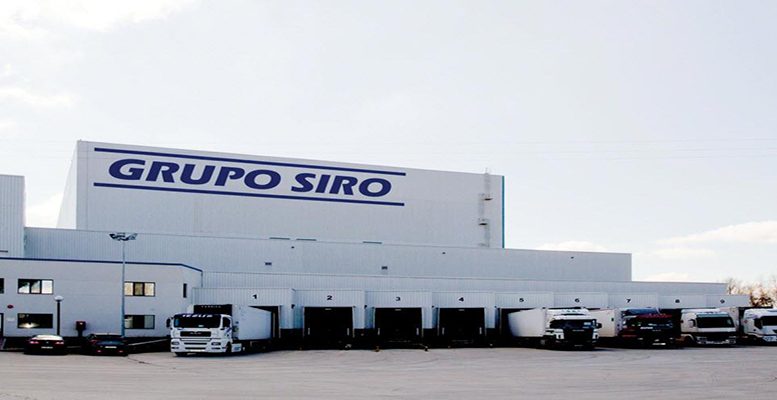 Unions are proposing wage rises in line with inflation (above 8% in Spain), spurred on by a Labour Minister in a constant election campaign. Meanwhile, Industry Minister, Reyes Maroto, has just pushed through an agreement that allows a historic company, Galletas Siro, which lost 47 million last year and stopped paying its employees’ salaries last May, to avoid bankruptcy. After the improvements in the original adjustment plan, the agreement includes a 2% pay cut over four years and creates new wage tables, the workforce will be able to recover the loss in six years.

Since cuts of any kind are, according to this government, a right-wing thing, public television newscasts avoid talking about the details of the bailout and limit themselves to pointing out that it includes a “wage containment” agreement. In reality, the agreement – approved on Saturday by the 1,700 workers at Siro’s three plants in Venta de Baños, Toro and Aguilar de Campoo – includes a 2% pay cut over four years and creates new wage tables to “achieve the objective of lowering the cost of the hour”. According to the agreement, the staff will be able to recover the loss in six years. Hence, sources familiar with the agreement speak of recovering 8%, which would be the amount of the total reduction agreed.

In addition, voluntary redundancies have been incorporated into the plan and the Venta de Baños plant, which was going to close, has been kept open for at least two years. This is while it awaits a new investor or that the current one, the Davidson Kempner fund, can make it viable.

The Davidson Kemper fund and Afendis, a company formed by former executives of the Turkish multinational Pladis, will take 75% of Siro, while the other 25% will remain in the hands of its current owner, Juan Manuel González Serna.

The government, which has already helped the company with public resources and guarantees for suppliers, has committed its lines of support to the industry. Siro will also be able to benefit from the agri-food Perte that is underway. “This security has given the investor guarantees,” says Reyes Maroto.

The company will finally receive a larger injection than originally announced. It will be 80 million euros to reduce debt, 50 million euros to improve liquidity and a further 100 million euros for the industrial plan. In addition, a restructuring of the group’s debt of over 400 million euros is foreseen. “There are 1,700 jobs to be saved in rural areas, where it is not always easy to find alternatives,” says Reyes Maroto, who has been working on this viability plan since February.