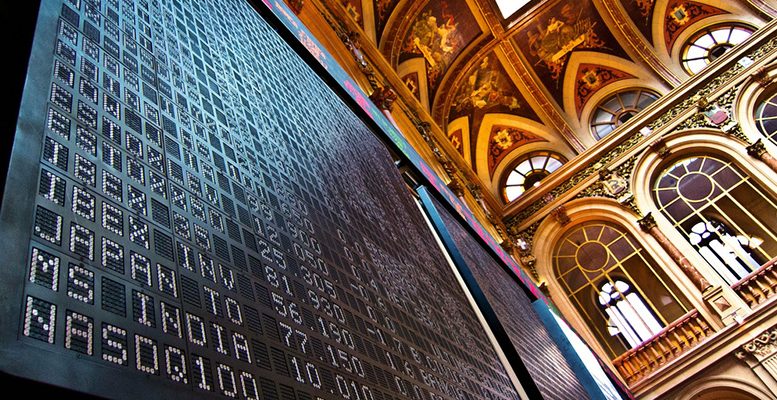 Fernando González Urbaneja | The government’s contempt for the forms and procedures it imposes on other market players is insulting. And what is the CNMV doing?

The government, Moncloa, has imposed a change in the chairmanship of INDRA, a listed company in which the state controls 19%. It has been done without explanation or justification beyond the fact that the chairman’s term of office as a director was due to expire shortly. This is too weak an excuse that leads one to think it is an exercise of authority, an occupation of spaces of influence for partisan and clientelistic reasons. The deed is striking, and even more so are the ways in which it was done, which demonstrate a lack of respect for the criteria of good governance and arrogance. An attitude typical of authoritarian systems with politicians determined to do as they please without submitting to the criteria of restraint and explanation. In the case of INDRA, there is another worrying element that has to do with the mismanagement of conflicts of interest, another of the deadly sins that good corporate governance seeks to avoid. The final argument to justify the change in the presidency was that the government (Defence) is the company’s main client, so it is necessary to be on good terms with that client and satisfy its demands, lest it cancels orders. They say this so blithely, without any awareness of the excess. And it is doubly disturbing as it supports the thesis that this is not an exceptional and non-repeatable decision.

What the INDRA case reveals is a lack of restraint and disdain for the market and the rest of INDRA’s shareholders. These include stable investors, professional global investment funds and minority shareholders not involved in the management but who have put their trust in it. If the government wanted to remove INDRA’s chairman for reasons that nobody has explained, it could have concealed it, kept a low profile, initiated talks with the relevant shareholders and above all with the board of directors, whose “appointments and remuneration” committee is responsible for proposing candidates to manage the company. None of this has been done due to arrogance, because they feel entitled to do as they please.

INDRA’s board has submitted – these are not times for heroic resistance – but not willingly or without making it clear that this is a poor show. They obey the shareholder-client, but with the right to complain and disagree. The independent directors have acted as such and have forced the arrogant ones to comply with the mandatory requirements. And once the requirements were met, the board agreed to accept the proposal to relieve the chairman, but limiting the powers of the new one to a representative role. Is the company’s value enhanced after these vicissitudes? Clearly not, it is not a successful outcome after the controversy. The new president enters the company capi diminished, the board irritated, the shareholders disappointed, the employees restless and the customers more so. And all for what: to install a fellow-believer… to do someone a favour? Or perhaps to show who is in charge here, an exercise in arbitrariness that cannot end well. Such are the consequences….