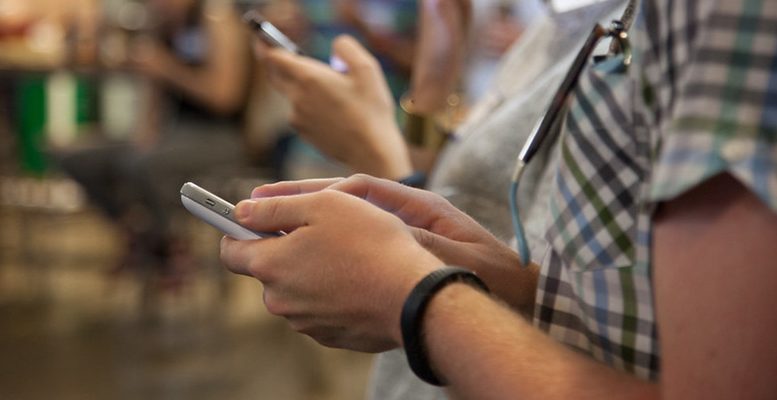 The Council of Ministers, at the proposal of the Ministry of Consumer Affairs, has approved the draft bill to regulate companies’ customer services. This will limit the waiting time for information, complaints and after-sales services to three minutes.

As detailed by the Minister for Consumer Affairs, Alberto Garzón, at the press conference following the Council, the law reduces the maximum time for resolving general complaints from thirty to fifteen working days.
It provides for fines of up to 100,000 euros in the event of non-compliance by companies. As Garzón said, the aim is to put an end to “headaches for families” who have to navigate “administrative mazes that prevent good treatment in care services”. “They involve a waste of energy, money and time, which means effectively waiving the right to customer service,” he said.

Another novelty of the regulation is that users will be able to ask to be attended by a person with specialised training, regardless of whether the communication has been initiated through answering machines or robotic systems.

As well as applying to information, complaints and after-sales services, the reduction to three minutes of the maximum waiting time for calls will also apply, according to the law, to those calling about incidents with basic services such as electricity, water or gas.

The law, which is now beginning to be processed as a draft bill in the Spanish Parliament, obliges companies to provide information within a maximum of two hours on the reasons for the incident and the time it will take to restore the supply.

People affected by supply cuts will be able to request compensation and discounts during these calls, as is already the case in the telecommunications and electricity sectors.

In the case of incidents related to service supply, companies that offer basic services of general interest will have to offer a free service channel 24 hours a day, every day of the year. The law does not authorise them to refer these calls to costly telephone numbers.

Consumer Affairs will also reduce the time in which companies are generally obliged to resolve a complaint from the current 30 working days to 15.

Queries, complaints or claims may be submitted through the same channel in which the contractual relationship was initiated. But also, as a minimum, by telematic means, ordinary mail, telephone and in person at the establishments open to the public that companies have. (Including franchises, with the exception of telecommunications companies, which is subject to the company’s wishes).

Companies must ensure that their telephone channel is accessible to the hearing impaired and must complement it, at the customer’s choice, with an alternative system of instant written messaging by mobile phone or a video system.

The regulation also regulates the concept of customer, which includes “any person who has a contractual relationship with a company when making an enquiry or complaint and any person who has been registered for the provision of a service without their consent”. It will also include “those who continue to receive bills and demands for payment for a service for which they have requested cancellation or have not contracted”.

The future Customer Care Act affects all public and private companies that, regardless of their size, provide water and energy supply and distribution services; passenger transport by air, rail, sea or inland waterway, bus or coach; postal services; audiovisual communication services with conditional access for a fee; electronic and telephone communications; and financial services. The rule will also apply to all companies with more than 250 employees, regardless of the sector to which they belong.

Failure to comply with the rule will be considered a minor infringement, with fines of between 150 and 10,000 euros, or serious when it affects vulnerable people or is carried out repeatedly. In this case, the penalties may be up to 100,000 euros.

For infringements in the financial sector, the bodies responsible for applying the sanctioning regime will be the Bank of Spain, the National Securities Market Commission or the Directorate General of Insurance and Pension Funds.