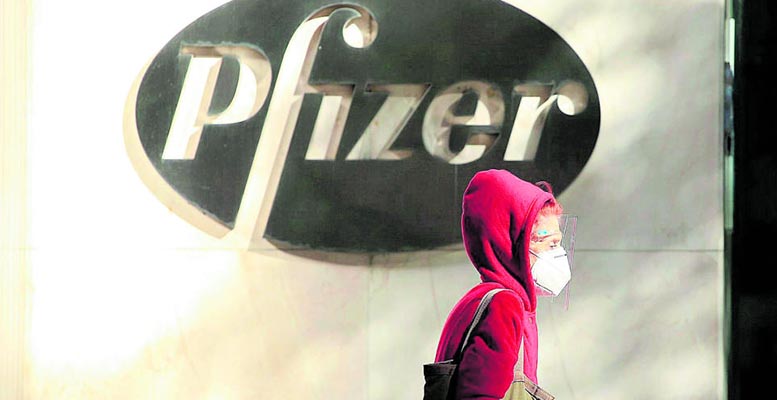 Banca March | Euphoria yesterday in a good part of the world’s stock exchanges, after the Pfizer-BioNTech consortium announced an effectiveness of over 90% in its prototype of a vaccine against the coronavirus. This is already in phase III. The US and German companies expect to have the definitive data on the last stage of trials this month. They will then present the registration application to the FDA, the American regulator.

These results have not yet been published in any scientific journal and have not been reviewed, but if confirmed they would mean the virus has a high protection level. An efficacy of 60% is already supposed to be effective, in this case we are at an efficacy of 90%. The clinical trial has been carried out with 94 participants. The vaccine efficacy rate is higher than 90% seven days after the administration of the second dose. The protection is achieved 28 days after the beginning of the vaccination, which consists of a 2-dose programme. In addition, Pfizer plans to deliver 50 million doses of its anti-vaccine in 2020 and up to 1.3 billion in 2021.

The announcement boosted trading on the European stock exchanges, with important upturns in sectors such as tourism, transport or banks. In Europe, the IBEX 35 took the lead (up 8.5%), as it registered the highest rise in a session in the last 10 years. Meanwhile, in the US, indices such as the Dow Jones reached a record high and the S&P also advanced, in contrast to the profit taking seen on the technological Nasdaq. Although this is not the last word on the subject, it is excellent news that reminds us how quickly the world can change once there is a remedy. And it can favour countries and/or sectors which up to now have been more affected by social isolation.