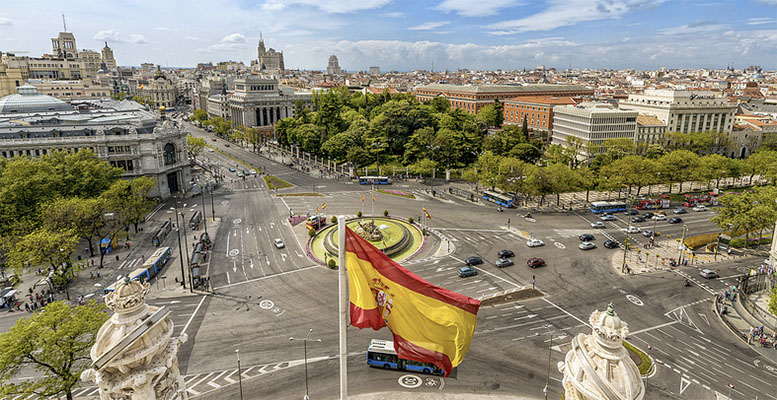 The technicians of the International Monetary Fund (IMF) on Wednesday completed their annual review of the Spanish economy, known as ‘Article IV’, and concluded that the country’s gross domestic product (GDP) growth will be “relatively weak” in the coming quarters. “Growth is expected to be relatively weak in the coming quarters due to weak external demand and deteriorating consumer confidence,” the IMF stressed in its conclusions on the country’s economic review.

The multilateral organisation considers that economic activity “should pick up in the course of 2023” thanks to the dissipation of supply-side problems, the recovery of contact-intensive services and the acceleration of investments in the Recovery Plan. In this sense, although the Fund has determined that the use of European funds “is accelerating” and this is positive for Spain, it has criticised that there is a “lack of systematic and comprehensive information on implementation, including in terms of national accounting”. This makes it difficult to assess whether public resources are reaching the real economy.

In terms of GDP, the IMF has revised expected growth for 2022 to 4.6%, three tenths of a percentage point higher than expected and two tenths of a percentage point higher than the Spanish government’s forecast (4.4%). This revision is due to the fact that its last forecast, published in October, did not take into account the latest available growth data for the second quarter, which meant that it was already pessimistic at the time of publication. For 2023 the forecast remains unchanged at 1.2%. Thus, Spain will not recover its pre-pandemic economic level until the beginning of 2024.

Thus, it predicts that Spain will not enter recession next year, although the coming quarters will be tough. “We do not anticipate a recession, not even a technical one,” Dora Iakova, head of the Fund’s regular mission to Spain to analyse its economic situation, told a virtual press conference. Even so, there will be growth “very close to zero, both in the last quarter of this year and in the first quarter of next year”, she said, as “a difficult winter” is expected across Europe. As 2023 progresses, he added, “we expect a steady increase in growth”.

The agency has warned that the outlook “is subject to considerable uncertainty and risks are mostly tilted to the downside”. The main risks are energy risks from electricity or natural gas prices, but the IMF also pointed to a sharper-than-expected slowdown in the global economy or a more pronounced tightening of financial conditions in the wake of the ECB’s interest rate hike.