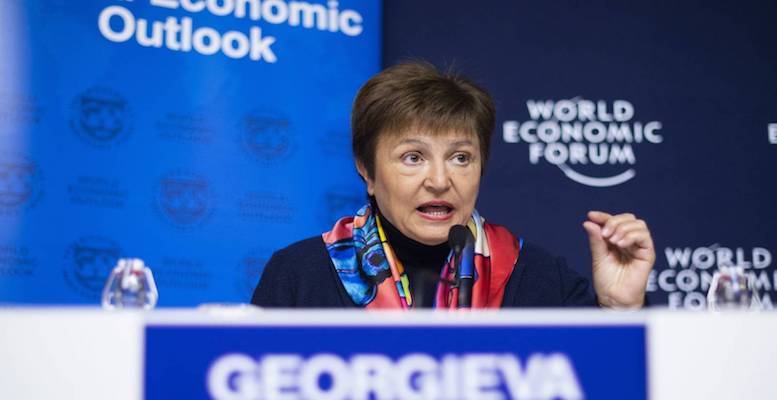 In its October World Economic Outlook report, the International Monetary Fund (IMF) has lowered its growth estimate for the world economy to 5.9% from 6.0% in its July estimate. For 2022, however, the IMF has kept its global growth projection unchanged at 4.9%.

In its report, the IMF notes that while growth in advanced economies is largely expected to return to the pre-pandemic trend in 2022, it expects emerging and developing economies’ (excluding China) growth to remain 5.5% below trend in 2024. The Washington-based institution specifically details downgrades in the outlook for five Southeast Asian countries (Indonesia, Malaysia, the Philippines, Thailand and Vietnam). It cut the growth outlook for 2021 to 2.9% from 4.3% in its July estimate.

However, as a result of supply chain disruptions, the IMF also lowered some growth projections for advanced nations. For example, it now expects the US economy to grow by 6.0% this year compared to the 7.0% it previously predicted. However, for 2022, the IMF has revised upwards its growth expectation for this economy, now expecting GDP growth of 5.2% (4.9% in its previous estimate in July). The IMF also lowered the growth outlook for 2021 for Germany, Spain, Japan, the UK and Canada. Finally, for China’s economy, the organisation now projects growth of 8.0% in 2021, down slightly from 8.1% in its July estimate.