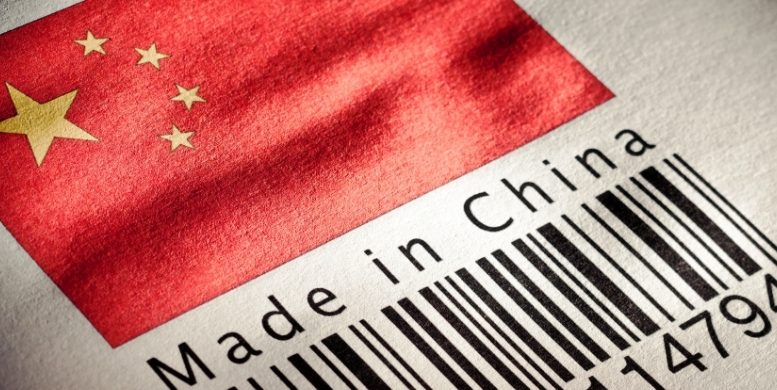 Link Securities | China’s General Administration of Customs reported early this morning that the September trade surplus rose to $66.67 billion, up from a consensus expected reading for a $45 billion surplus, and up from a figure of $53.3 billion in August.

The customs agency said trade still faces many uncertainties as the complexity of the external environment is increasing. It foresees that Q4’2021 foreign trade will soften due to the high comparative base, although the upward trend will remain intact.