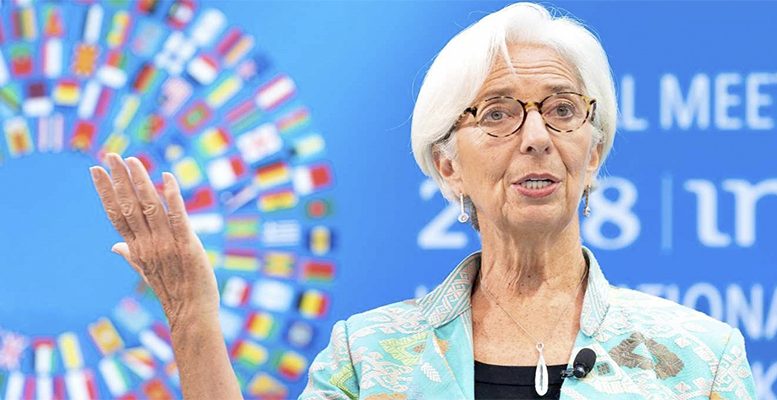 The International Monetary Fund (IMF) has lowered its forecast for GDP growth in Spain in 2018 from 2.8% to 2.7%. For 2019 the IMF expects GDP to grow by 2.2%, in line with its previous forecast. In addition, in its report the IMF points out that these growth levels for the Spanish economy are “still above the Eurozone average”, but already reflect “both a less propitious external environment and a weakening of domestic demand”. In this sense the IMF warns of certain threats on the horizon for the Spanish economy given that they consider that “the economic cycle is reaching maturity and there are various downside risks which darken the panorama in the medium term”. In this sense, the IMF signals that after 2019 the economic expansion is destined to converge with its potential rate, estimated at 1%.
In relation to the fiscal deficit, the IMF has suggested to the Government of Pedro Sánchez that it calculates “realistically” the incomes it expects to collect from tax increases, to avoid a sharp increase in the deficit. It seeks a package of measures which include a structural adjustment of 0.5% of GDP for the whole of next year (approximately 6 billion euros).

Another of the IMF´s recommendations relates to the labour market. According to the Fund, Spain has been able to create a lot of employment in the past through labour market reforms. It advocates further deepening these reforms.

As for the thorny issue of pensions, the IMF considers that linking pensions to the consumer price index (CPI) could imply risks to the country´s financial sustainability. In fact, the institution calculates that linking them in a permanent way could provoke an increase of 3%/4% of GDP up to 2050, which would amount to around 45 billion euros.

Lastly, the review of the Spanish financial system shows an improvement in its health, although vigilance should be maintained against posible systemic risk. The IMF advocates macroprudential tools that will allow the Bank of Spain to identify and warn about risks. It considers that greater vigilance is needed above all in housing loans and consumer credit.