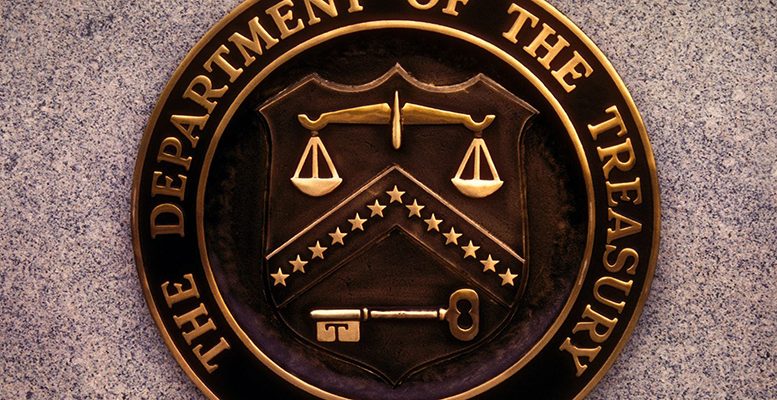 The US Department of The Treasury

The 10-year US Treasury yield has risen to above 3.20%, the highest level in more than seven years. As commented by Jeroen Blockland from Robeco, “few investors anticipated that US yields would rise to these levels and this is currently causing a bit of volatility”. But given the recent upbeat macro numbers out of the US – higher-than-expected ADP payroll figures, almost record high ISM Non-Manufacturing data – these higher rates “fit the path of normalization”, adds the analsyst. For analysts at Intermoney, the great risk now is that from this point of 3.2% it may have potencial to reach 3.5%
The yield curve has also steepened in recent days, reducing the odds of a near-term recession. After spending the latter part of the summer in the narrowest of trading ranges, the yield on the 10-year pushed above the 2.9% level in early September. It then continued to climb towards 3% even though Marvin Loh strategist at BNY Mellon believes that “we would characterize data as somewhat mixed leading into last week’s Fed meeting.”

The Fed ultimately stayed the course, keeping its economic and rates projections mostly unchanged, while acknowledging that policy was no longer accommodative. BNY Mellon initially viewed these changes as dovish, as the approaching neutral rate would at least generate conversations about a potential pause in 2019.

Recent Fed speak from Powell and New York Fed President Williams, however, discounted the importance of the neutral rate, making incoming data the most important determinant of Fed action.

Additionally, the rise in the 10-year over the past month has been driven by higher real yields rather than a significant change in inflation expectations.