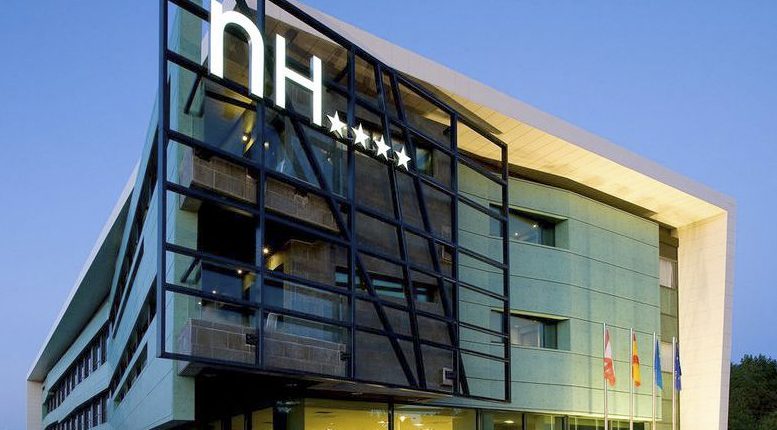 The Spanish stock market regulator (CNMV) has confirmed its authorisation for the bid of Minor Hotels for the 53.75% of the capital which it still does not control in NH Hoteles (NHH), fixing the purchase price at 6.3 euros per share and valueing the Spanish hotel company at some 2.5 billion euros. Minor now has a period of five working days to disseminate the offer.

After this period, the acceptance period of 15 days will begin, during which the Board of NHH will present a report evaluating the proposal. Although this price offers little margin for the shareholders (shares closed yesterday at 6.29 euros), the analysts at Renta 4 believe it the chances of NHH receiving an alternative offer as almost zero.

For conservative investors, the experts recommend either to sell shares on the market or accept the offer, with the consequent “opportunity cost”.

However, risk tolerant investors could keep their shares in the hope that NHH receives an alternative offer.