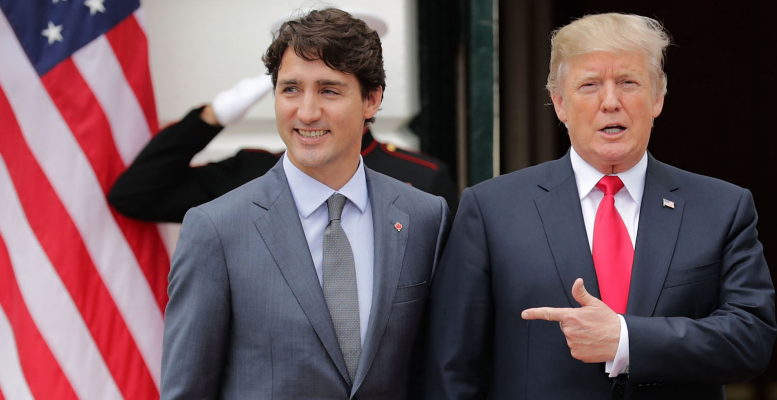 Atif Kubursi via The Conversation | NAFTA is out but the United States-Mexico-Canada-Agreement (USMCA) is in. But how different is USMCA from NAFTA? Who loses and who wins?

They added: “It will strengthen the middle class, and create good, well-paying jobs and new opportunities for the nearly half billion people who call North America home.”

It’s understandable that the chief negotiators would try to sell the deal as a win-win-win agreement, but, like any deal resulting from long and at times acrimonious negotiations, it’s not quite that simple.

The most significant achievement by Canadian negotiators is their success in preserving Chapter 19 from the original NAFTA. These provisions allow Canada, Mexico and the United States to challenge one another’s anti-dumping and countervailing duties in front of a panel of representatives from each country.

This is generally a much easier, less costly and more predictable process than trying to challenge a trade practice in a U.S. court. Canada has successfully used Chapter 19 to challenge the United States on its softwood lumber restrictions.

Canada has also staved off the tariffs Trump threatened to impose on autos and auto parts that could have devastated the Canadian auto industry, which contributes over $50 billion in income and sustains more than 500,000 direct and indirect well-paying jobs in Canada.

Under the terms of the agreement starting in 2020, a car will qualify for tariff-free treatment only if 75 per cent of its contents are made in North America, up from 62.5 per cent in the current NAFTA.

In addition, at least initially, 30 per cent of the content must be produced by workers earning at least US$16 an hour. This will ramp up to 40 per cent in 2023. The wage is more than three times what the average Mexican autoworker earns now.

Despite these successes, there are a few negatives to contend with that would affect this key industry. The wage hikes required in Mexico will undoubtedly raise the cost of production of North American cars and render a good part of them non-competitive on world markets, particularly in Asia.

While higher Mexican wages may discourage auto makers in Canada and the U.S. to relocate to Mexico, the new rules could create strong incentives for American and Canadian auto makers to move to Asia.

The U.S. has repeatedly complained about the unfairness of Canada’s protection of its dairy industry as if the Americans don’t protect their own farmers. The Canadian supply management system is a far more efficient way to protect farmers’ incomes than the farm price support system in place in the United States.

Nonetheless, the U.S. got its way, forcing Canada to yield a larger market share for American dairy farmers. While Canada, under the new terms of the Trans-Pacific Trade Agreement, was willing to grant a 3.2 per cent market share to trade partners, under the USMCA, it yields 3.6 per cent.

Perhaps more significant is Canada’s willingness to eliminate the pricing scheme for what is known as Class 7 dairy products allowing U.S. producers to out-compete Canadian farmers.