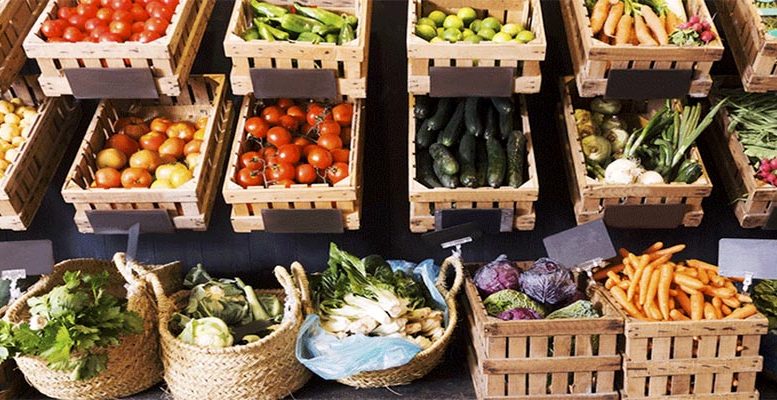 Caixabank Research | The agri-food sector is a key pillar of the Spanish economy’s foreign sector. In 2019, sales overseas amounted to 50.361 billion euros, 5.9% more than in 2018, representing 17.4% of total exports. Spain is a major exporter of agrifood products: it is the fourth largest exporter in this sector in the EU, with only the Netherlands, Germany and France ahead of it. Globally, it snatched seventh place from Canada in the world ranking of countries exporting food products in 2018 (the latest data available from the WTO). It had a share of the global market of 3.6%, much higher than the 1.8% share of total exports of goods.

Since last March, the COVID-19 pandemic has had an extraordinarily negative impact on international trade. Within this general pattern of decline, Spanish agri-food exports grew by 4.9% year-on-year in January- July 2020. Exports from the primary sector were more vigorous, with a year-on-year increase of 6.3% in the year to July, while exports from the agri-food industry rose by 4.1% over the same period. This growth contrasts with the decline in total exports of goods (-14.6%). So the weight of agri-food exports in the total has increased significantly, reaching 30% in April. Agri-food imports have also increased during this period, but to a lesser extent, so that the foreign surplus of agri-food goods reached a historic record in July: 1.30% of GDP (compared to 1.06% in 2019).

Pork, fruit and some fresh vegetables have been the products with the highest demand. The Basque Country, and especially Aragon, are the regions with the highest growth in exports in the January-July 2020 period.

EU countries are the main destinations for Spanish agri-food exports, with France and Germany leading the way. Both destinations have performed very well in the first seven months of 2020, with advances of 4.7% and 9.5% year-on-year, respectively. Following close behind are Italy and Portugal, which received 9.8% and 8.9% of Spanish agri-food exports respectively in 2019. On the other hand, these two markets have shown some weakness so far this year.

In fifth position is the UK, with 7.7% of the total, and the first destination outside the EU. Between January and July 2020, there was strong growth in the exports to the UK (6.8% year-on-year). This is remarkable given the sharp decline in the Anglo-Saxon economy in Q2. It is clear the high degree of uncertainty regarding the rules governing trade relations between the UK and the EU from January onwards is causing some concern in the sector.

Despite the favourable performance to date, the agri-food sector is closely following the evolution in global trade tensions, particularly between the US and the EU, as well as the Brexit negotiations.