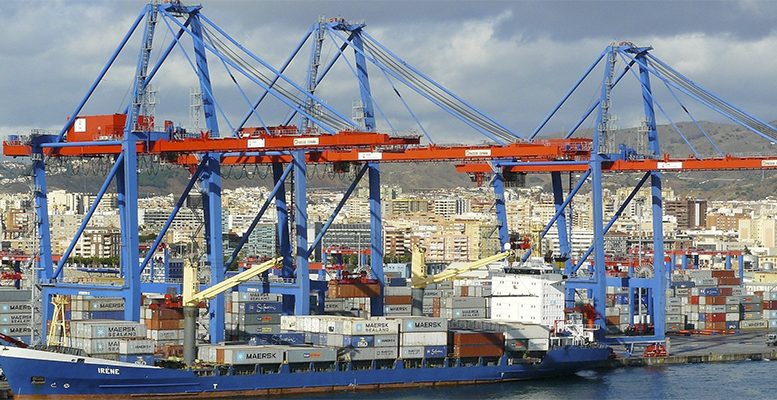 Bankia Estudios | As expected, the improvement in the external sector observed in the first two months of the year did not continue in March. The Covid-19 crisis hit both exports and imports hard, with setbacks of more than 14% year-on-year: only trade in chemical products, mainly medicines, and food was exempt from the contraction. In any event, the trade deficit continues the correction initiated in the final part of 2019: in the month of March it registered the sixth consecutive fall (13.4%), while the accumulated 12-month deficit continued to be around the minimum level of a year and a half (2.4% of GDP).

The deterioration in Spain’s export sector can be extended to neighbouring countries: the Q1’20 accumulated drop in Spanish exports (3%) is similar to the one noted in the EMU (3.2%) and Germany (3.3%), but much lower than that in France (8.6%).